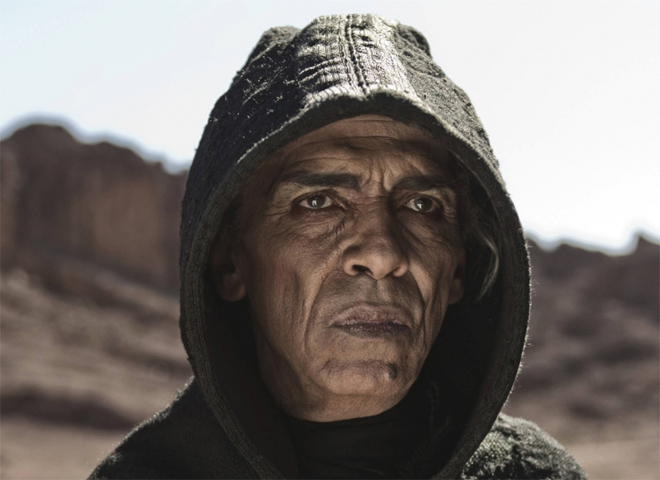 The History Channel miniseries "The Bible" has been a hit in the ratings, but it's also grabbing attention because of the actor playing Satan -- and the public figure some viewers think he resembles.

After actor Mohamen Mehdi Ouazanni's first appearance as Satan in "The Bible" aired on Sunday, a number of viewers took to Twitter to say that he bears a resemblance to President Barack Obama.

One person who took notice was conservative commentator Glenn Beck, who tweeted on Thursday, "The bible on the history channel Sunday. Best episode yet. Don't miss it. Does satan look EXACTLY like Obama? Y e s!"

Then over the weekend he tweeted:

Ouazanni has appeared in several other biblically-themed productions, including the TV movies "The Ten Commandments," "In the Beginning" and "David."