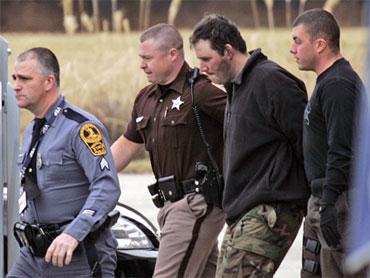 Bob Woodward always finds a way. From Watergate to the first Iraq war, he has always managed to find just the key source to tell us why the government came to do what it did. Now he has done it again. In "Plan of Attack," he gives us the best and I judge the most accurate picture yet of how the United States got into war with Iraq.

In chilling detail, he documents what has been long suspected, that it was a war within the administration going on over what to do. He identifies Vice President Cheney as the official who led the fight to take out Saddam Hussein, and he identifies Secretary of State Powell as the official who opposed it, warning the president that Pottery Barn rules would be in effect. That is, if you break it, you own it. He reveals that early on, as officials were publicly denying such plans, that money Congress had appropriated to fight the war in Afghanistan was being used to pay for preparations for war with Iraq. And he says Saudi Arabia's ambassador, Prince Bandar, was told about it before Secretary of State Powell.

Bob Woodward does what reporters are supposed to do. He checks the government's story against his own investigation. That's what sets democracies apart from totalitarian societies where the government is the only source of information. In a democracy, the press provide a second source. Citizens can then judge which story is correct. Bob Woodward has established himself as the best reporter of our time. He may be the best reporter of all time.