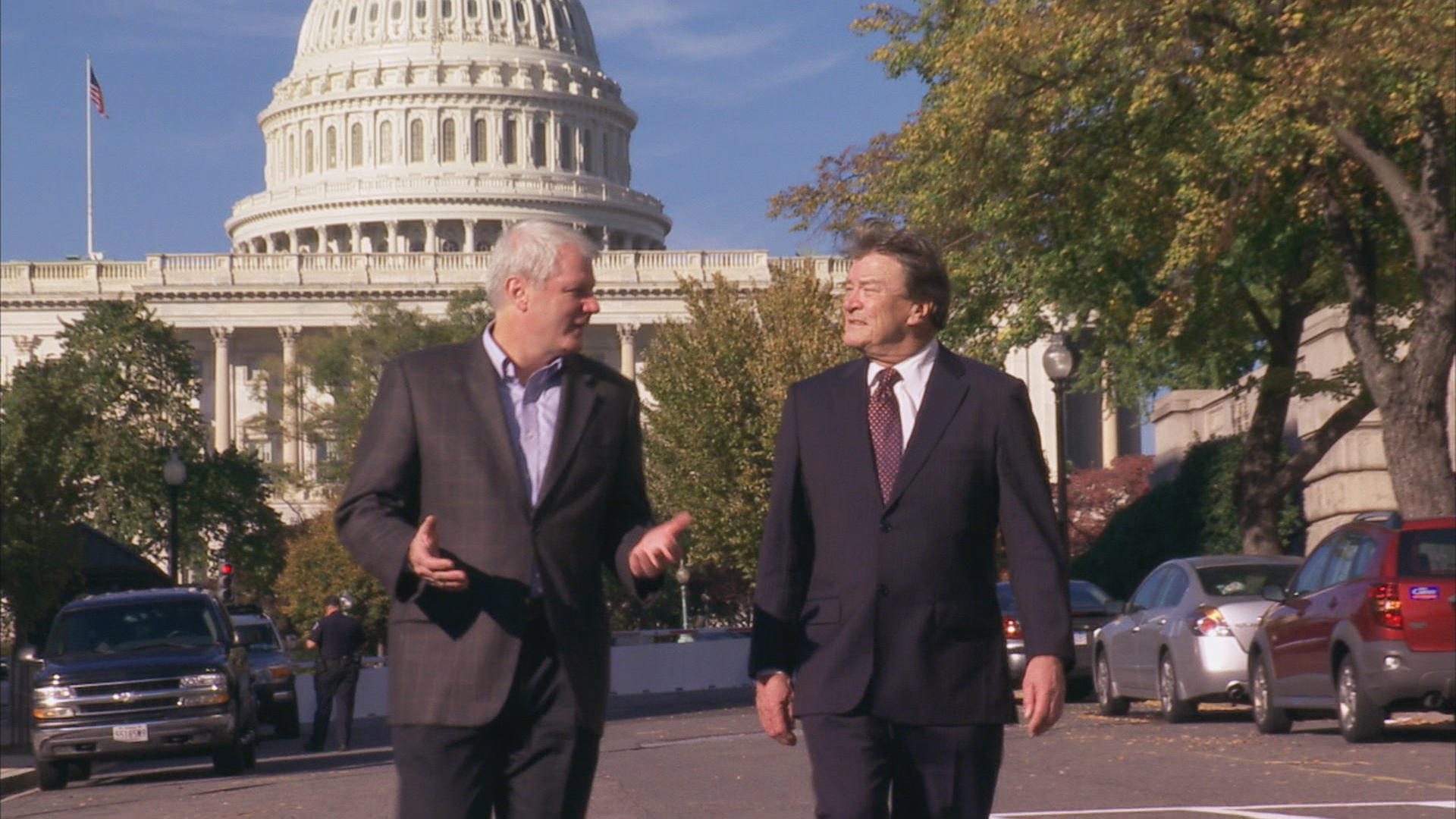 Steve Kroft has seen a lot in his three decades as a correspondent at "60 Minutes"—much more than what made it on the broadcast.

As the veteran correspondent retires from "60 Minutes," we look back at how some of his reports—almost 500 in all—came to be and other behind-the-scenes insights, as reported on "60 Minutes Overtime."

In the summer of 2007, Kroft and producer Frank Devine began reporting on "subprime lending." They couldn't know at the time that they would eventually follow that story through five years of global economic tumult. In 2012, Kroft discussed his team's effort to unravel the financial mess.

"It was the scariest time in my lifetime," Kroft told "60 Minutes Overtime" in 2012. "I honestly thought we were headed for another Great Depression."

Kroft remembered thinking in 2007 that heads would roll on Wall Street, most likely resulting in prosecutions and jail time for high-level banking executives.

But that didn't happen.

Kroft followed up with several stories on accountability, trying to answer a simple question: why have no high-level banking executives been prosecuted? He subsequently looked at three cases: Countrywide, Citigroup, and, Lehman Brothers.

Kroft said he never intended his financial reporting to be a series; he was simply covering the crisis as it unfolded. But in retrospect, his six "60 Minutes" stories, produced over five years, did become a series, a year-by-year effort to understand some of the most dramatic, complex financial events of our time.

In 2013, Kroft headed to the nation's capital to confront members of Congress about how they used leadership PAC funds for personal purposes.

"There were three congressmen we wanted to talk to, and we had been trying really hard to get them to sit down and give us an interview," Kroft told "60 Minutes Overtime." "Nobody would give us an interview. So, we just decided to go down to Washington and try and pigeonhole or doorstop all three of them."

When Bill Clinton was running for president in 1992, he was dogged by allegations of marital infidelity. To address the rumors, he chose to speak to Steve Kroft in an interview that would air after the Super Bowl.

He also brought along his wife, Hillary.

"That interview was really the first time the American public had seen her. She had not been on [national] television to the best of my knowledge," Kroft said. "People knew that Bill Clinton was married to a very smart lawyer, who was going to be a big asset to his campaign, but nobody had really seen her in action."

About 34 million people watched the interview. But what viewers didn't see was a freak accident that occurred 40 minutes into the interview, when hot lights crashed down onto the couch, just a few inches from where the Clintons were sitting.