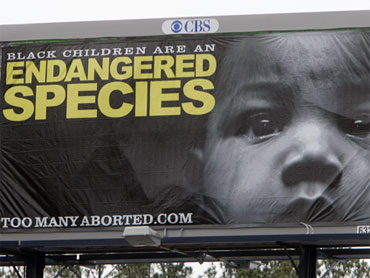 Did you know that ET and HM are two-letter words? Et is a past tense of eat. Hm is allowed as the interjection, "hmmmm." Building vocabulary, as CBS News Correspondent Tracy Smith learned in her Study Hall report, is why Scrabble has found new life as a game and as a learning tool.

Katie Devanney may look and act like a regular 13-year-old. But what sets her apart is her way with words.

She can take any word and scramble its letters to make several other words, right off the top of her head. It's a skill she developed playing Scrabble -not just at home, but in a club at school. And she's good, really good.

Ellen Hildenbrand, the club's adviser, says she has played Katie in Scrabble, and Katie wins every time.

Asked the reason behind having Scrabble at school, Hildenbrand says, "It teaches kids to spell. I think spelling skills are important. It teaches them to add. There's an awful lot of mathematical skill involved in counting up words in all different directions."

The game's become a popular tool for teachers: Today, 20,000 schools across the country have some sort of Scrabble program.

John Williams, executive director of the National Scrabble Association says, "The single phrase that resonates through this whole school Scrabble program is they're learning and they don't even realize it."

Once a year, the National Scrabble Association holds a tournament with a $5,000 top prize.

Williams says, "This event is kind of the Woodstock, the Boston marathon, the Super Bowl, whatever name you want to throw out, of Scrabble for kids."

Smith attended one held in Boston in March. Katie was there and happy to let the correspondent in on her strategy.

Katie says, "They call me Katie Dephony, because I play a ton of phonies."

Phonies are fake words, which are perfectly legal as long as your opponent doesn't challenge you. Looking at her eyes, it is hard to tell if she is playing a phony, so Katie and her partner won this round.

Katie's team came in third overall. But win or lose, her dad says those little letters have had a huge effect on his daughter.

Joe Devanney says, "There's been a lot less of TV watching and a lot more of studying of words and enlarging of vocabulary."

Back home, Katie continues to dominate, even taking time to teach a reporter a new word: humility.