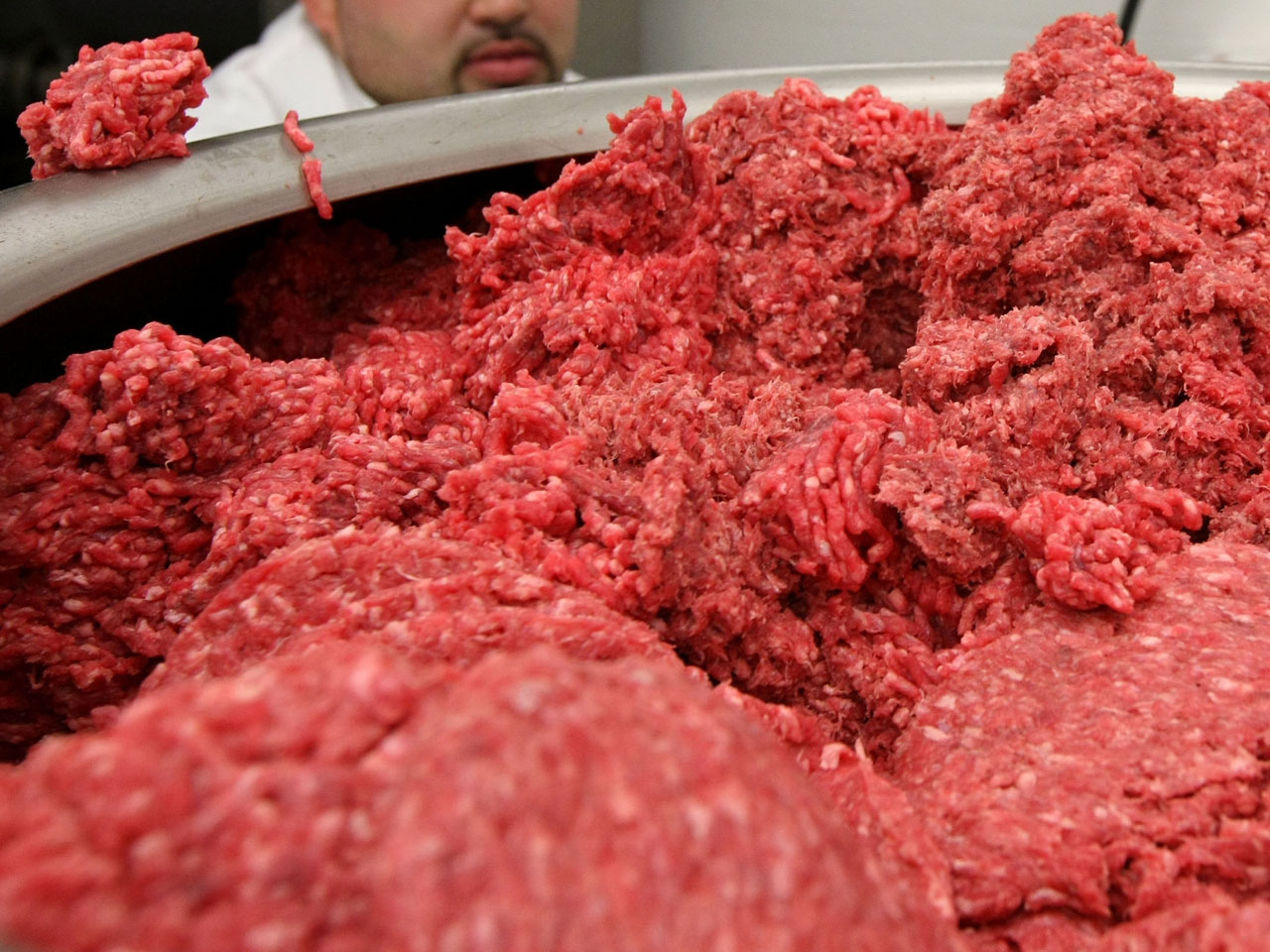 (CBS/AP) Despite government claims that the meat product is safe, several supermarket chains and the New York City school district announced that they will not carry products that have "pink slime" in it.

According to Reuters, Safeway Inc. and Supervalu will not remove the byproduct from shelves immediately, but will sell out their current stock. The Food Lion chain said currently their 80 percent lean ground beef does not contain beef fillers.

Kroger Co., the nation's largest traditional grocer with 2,435 supermarkets in 31 states, also said on Thursday it will stop buying the beef, reversing itself after saying Wednesday that it would sell beef both with and without the additive. Earlier Thursday, grocery chain Stop & Shop said it will stop selling the beef due to customer concerns. Stop & Shop is a unit of Dutch supermarkets owner Royal Ahold NV and operates 400 stores in the Northeast U.S.

Likewise, New York City's schools chancellor said the schools will not serve "pink slime" in the fall. Chancellor Dennis Walcott said while the federal government considers the ingredient safe, he said the so-called "pink slime" will be removed from school cafeterias starting in September. They join other districts, including Florida's Miami-Dade school system, who will phase out the meat.

"Pink slime," real name lean, finely textured beef, is a meat byproduct additive that is produced by a controversial process which includes dousing the product in ammonia hydroxide in order to prevent E.coli. About 800 million pounds are made each year, according to Reuters. While the USDA has reported that the product, produced by Beef Products International (BPI), is completely safe, may people have cried out against its use. It does not have to be labeled in products, and past estimates have said it can be found in up to 70 percent of the nation's ground beef.

Most recently, the debate was roused over the revelation that schools were using 7 million pounds of "pink slime" in their student lunches, HealthPop reported.

The USDA has since announced that they will allow schools to make the decision whether or not they want to use "pink slime" meat or use a fattier version without the byproduct. 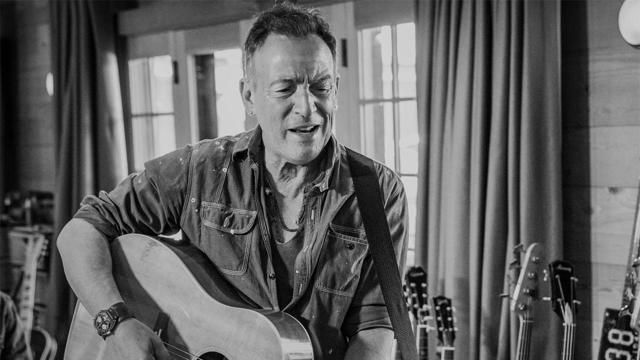 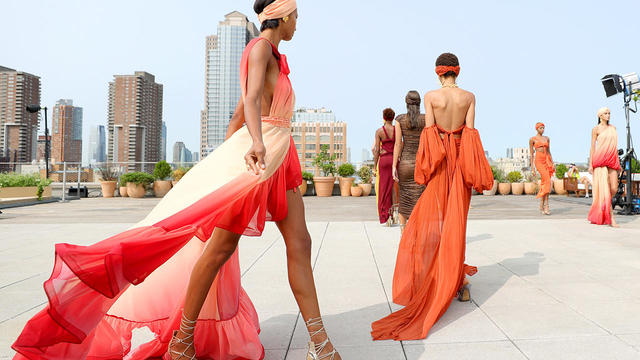