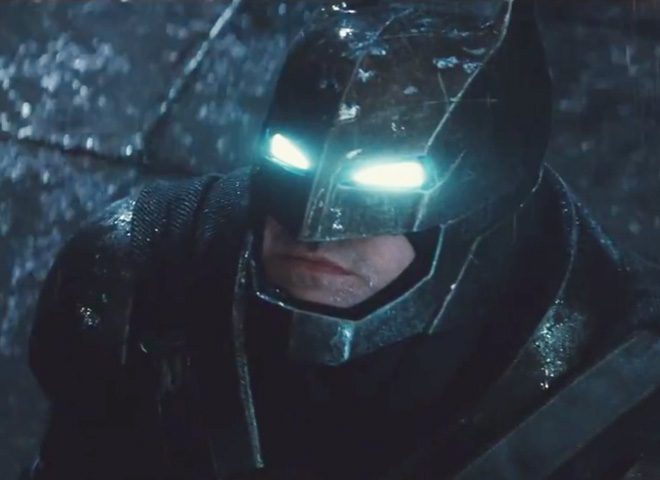 Ben Affleck is no longer directing "The Batman," his first stand-alone movie as the Caped Crusader -- and now the new director, Matt Reeves, has revealed that they won't be using Affleck's script for the film, either.

Reeves -- whose "War for the Planet of the Apes" hits theaters Friday -- was a guest on MTV's Happy Sad Confused podcast, where he was asked if he was working with the script written by Affleck, "Argo" writer Chris Terrio and DC Comics' Geoff Johns.

"No, it's a new story. It's just starting again," Reeves said. "I'm excited about it. I think it's going to be really cool."

Before "The Batman," Affleck is next set to appear as the superhero in "Justice League," which will be released in November.