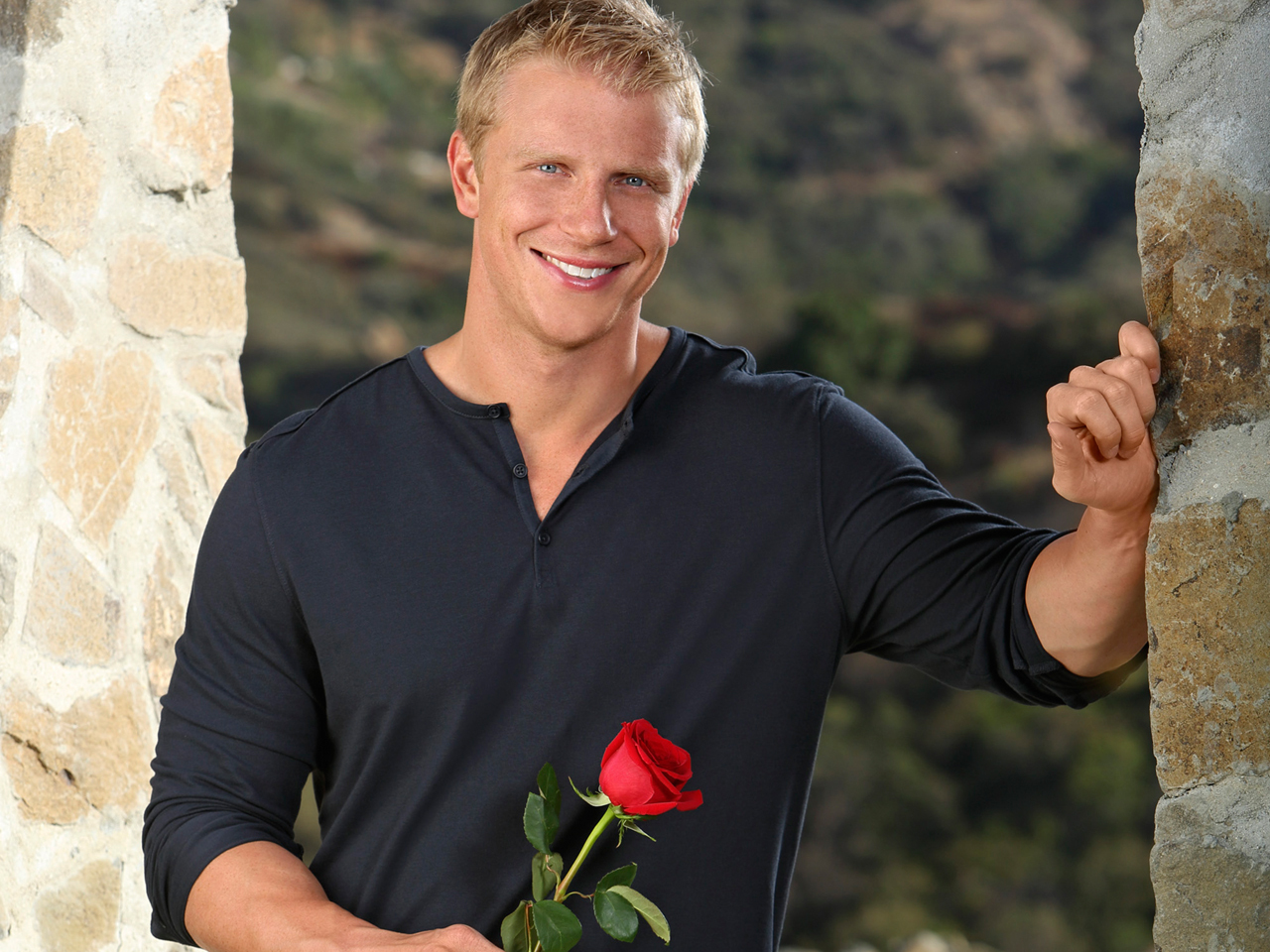 On Monday night we'll find out who Sean Lowe will choose in "The Bachelor" finale. Will it be Catherine Giudici or Lindsay Yenter who gets the coveted rose?

Host Chris Harrison told E! News, "Going into the finale, I knew [who Sean would pick]." Although Lowe has kept his choice secret, one thing we do know for sure is we're in for a dramatic finale.

In a Friday interview for Mario Lopez's Los Angeles radio show, Lowe revealed that he had a breakdown as he entered the finale showdown.

"You're going to see me, basically, have a mental breakdown," Lowe tells Lopez, reports Us Weekly. "I get to a point where I'm like, man, both of these girls are so wonderful and I could see my life heading in either direction. And I don't know what to do, and I'm torn."

Lowe even sheds a few tears in Monday's episode, saying, "I was always proud of the fact that through [Emily Maynard's season of] 'The Bachelorette' and every episode except for the last of 'The Bachelor,' I never cried once. I had my man-card in tact, and then the emotion just pours out of me that last day. I lose it all."

Harrison told E! that Lowe is "still happy" with the show's result. Lowe confirmed that himself, telling Lopez, "I'm happy, man. I was skeptical going into it. I thought out of meeting 25 women, there's a good chance I might not build a connection with anybody."

During last week's "Women Tell All" episode, the contestants opened up about their "Bachelor" experiences.