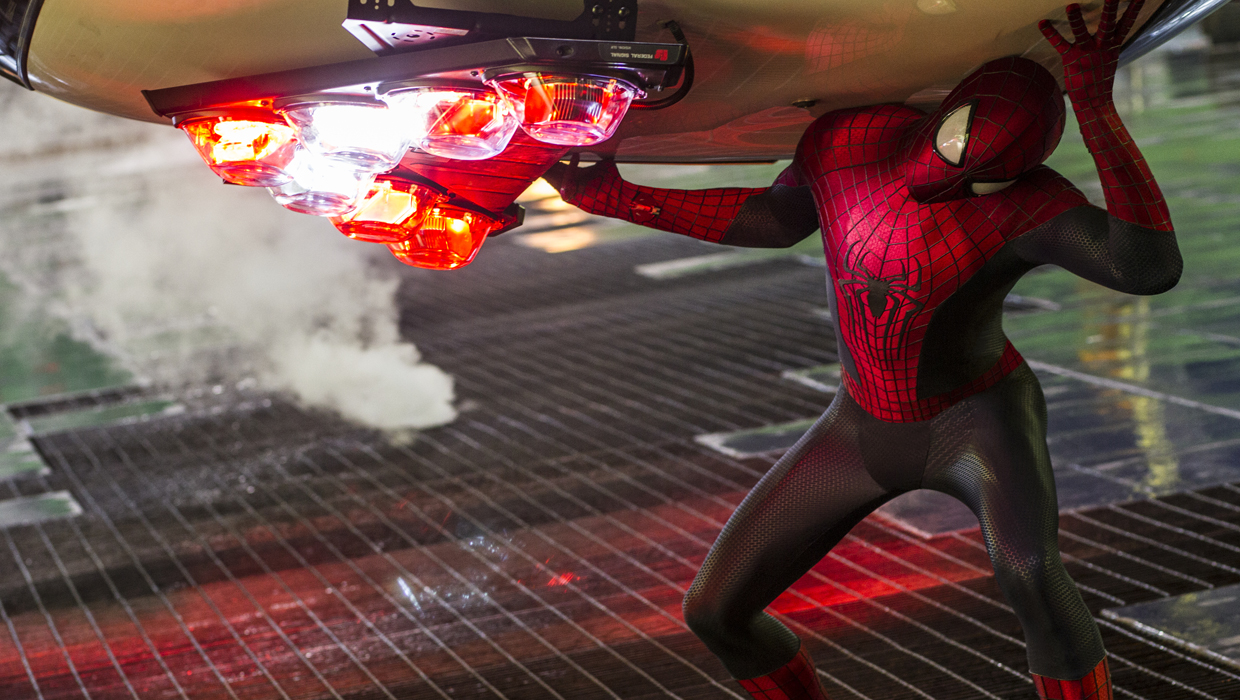 A preview of "The Amazing Spider-Man 2" Super Bowl teaser has arrived online, and while it's short -- just 40 seconds long -- it packs a punch.

Andrew Garfield and Emma Stone are back in their roles as Peter Parker/Spider-Man and Gwen Stacy, along with the new villain Electro, played by Jamie Foxx.

"You wanted to be the hero. Now you've got to pay the price," Electro says in the clip.

Plenty of action ensues, up until it cuts off and we're told we'll see what happens next on Super Bowl Sunday.