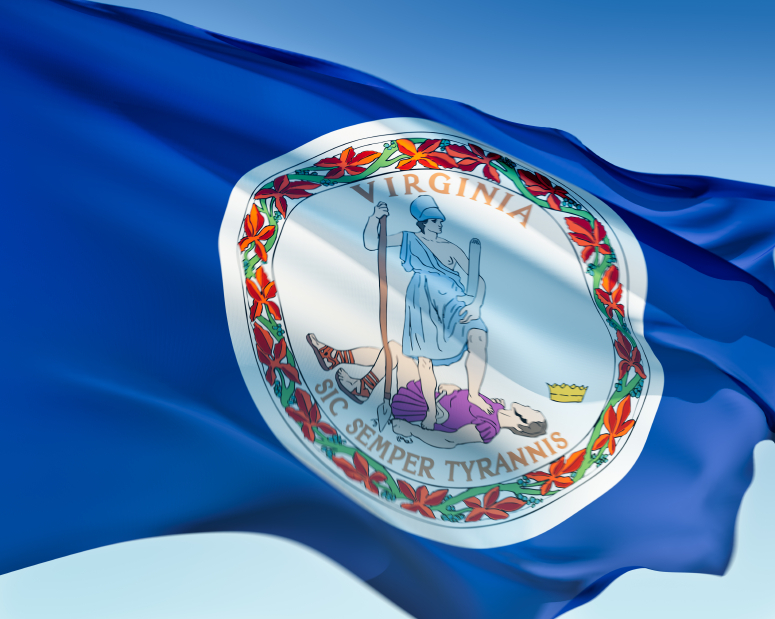 In 2008, President Obama became the first Democratic presidential candidate in 44 years to carry Virginia on Election Day, which he did by a hefty seven-point margin. This year, it's anyone's guess whether he or Mitt Romney will walk away with the state's 13 electoral votes: The two are locked in a close contest, as evidenced by a new Quinnipiac University/CBS News/New York Times poll showing Mr. Obama with a 2-point edge over Romney, within the survey's margin of error. Other recent polls have shown the two trading small leads.

Both sides have relentlessly pursued an advantage in the state, spending millions to put ads on TV and making repeated campaign stops across the state. Mr. Obama has visited Virginia 10 times this cycle, and his campaign alone has spent nearly $50 million dollars there; Romney has clocked 15 trips to Virginia and his campaign, combined with the Republican National Committee, has spent more than $35 million. Pro-Romney and pro-Republican super PACs, meanwhile, have spent about $30 million there, while a pro-Obama super PAC, Priorities USA Action, has spent more than $10 million in the state.

For the Obama campaign, the ground game - and the turnout it yields - will be critical in determining the outcome on November 6.

According to Larry Sabato, a political scientist at the University of Virginia, Mr. Obama's strong lead in 2008 was an aberration, not the rule. The president is currently doing "considerably worse" among white men than he did in 2008, he says, and the youth turnout will likely be less pronounced than it was last time around. As a result, the extent to which minority and suburban women support and turn out for the president will likely be the race's deciding factor.

"2008 was extraordinary. Everything that could go wrong for Republicans went wrong and everything that could go well for Democrats went well," said Sabato. "Obama's victory in 2008 depended not just on minorities but also upper income, highly educated whites who live in suburbs and exurbs -- and that's Obama's problem this year."

Regardless of who wins in 2012, however, Sabato promises that Virginia isn't about to return to its former status as a Republican political stronghold anytime soon. Thanks to a recent population explosion in Northern Virginia's Washington, D.C., suburbs, and the subsequent increase in Latino and Asian-American voters, Virginia's demographics are much altered from years past.

"Whichever way it goes this year, Virginia's going to be back on the swing state map in 2016," he said. "We're never going to go back to the Old Dominion. Those days are gone forever."