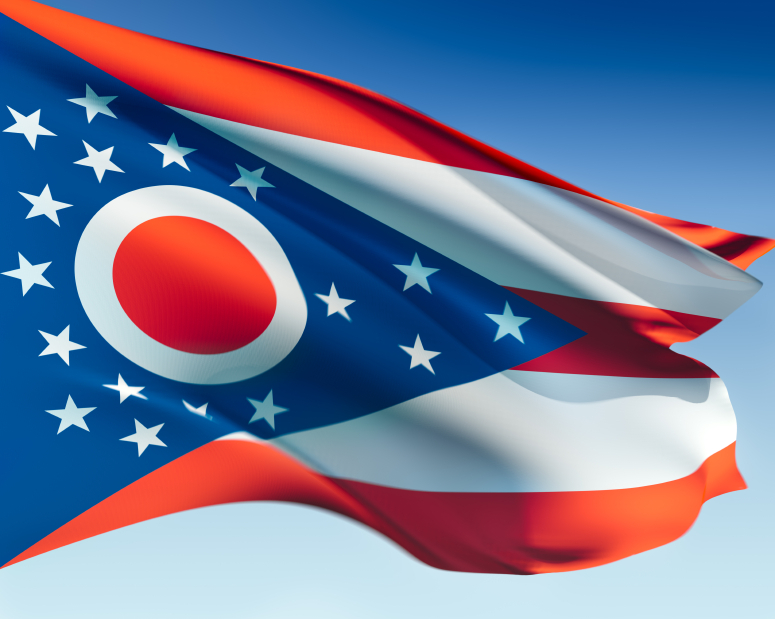 The mother of all swing states, Ohio once again finds itself at the center of a national race - whichever candidate wins this midwestern linchpin's 18 electoral votes will likely win the 2012 election.

No Republican has ever won the presidency without winning Ohio. President Obama carried the state in 2008 by 4 points, but former President George W. Bush bested his Democratic challengers here in 2000 and 2004. Ohio was the deciding state in Bush's 2004 victory over Sen. John Kerry, D-Mass.

The core of the industrial midwest, Ohio is almost a microcosm of America, with several big urban areas, wide swaths of rural land, and demographic parameters that roughly reflect the country as a whole, albeit with fewer Latinos.

Although Ohio's manufacturing-heavy economy has seen some tough times, particularly after the collapse of the American steel industry during the 1970s and '80s, the picture has recently brightened: the unemployment rate in the state, at seven percent, is nearly a point below the national average.

Ohio, along with Michigan, is ground zero for the American auto industry. Roughly one of every eight jobs in the state - approximately 850,000 total - is tied to the auto industry, which has made the auto bailout perhaps the single biggest flashpoint in the campaign for Ohio's electoral votes. President Obama has excoriated Romney for opposing federal loans given to the auto industry under the auto bailout, accusing Romney of opposing the only viable plan to rescue the ailing companies. Romney has fired back, saying that it was actually Mr. Obama who technically put the companies into bankruptcy and sold Chrysler to Italian automaker Fiat.

Both candidates have spent more time in Ohio than in any other swing state. Romney has visited the state 22 times since he declared himself the presumptive Republican nominee at the end of April. President Obama has visited 13 times in the same period.

Recent polls in Ohio indicate a very close race, with President Obama ahead of Mitt Romney by 1.9 points in a RealClearPolitics average of polls. According to most analysts, Romney must win Ohio to assemble the necessary 270 electoral votes.