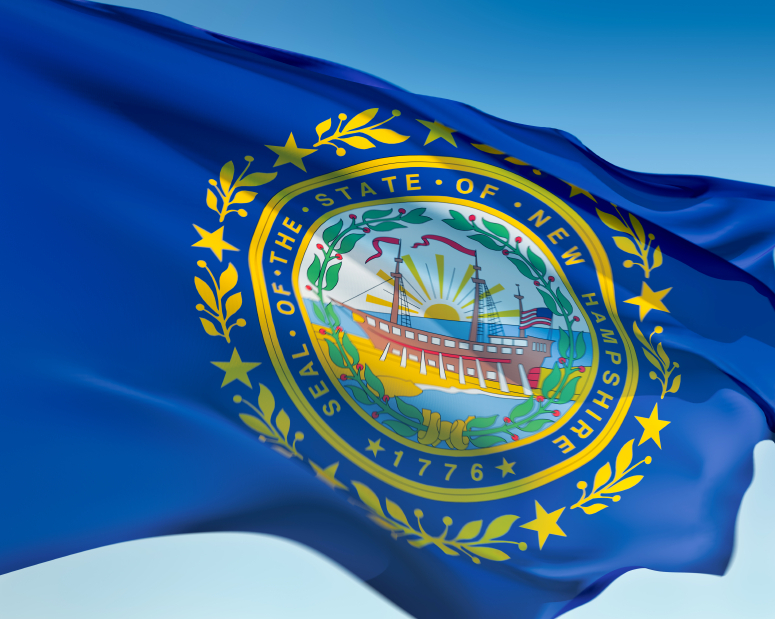 New Hampshire has just four electoral votes, but as the quintessential battleground, the Granite State can't be ignored. President Obama won New Hampshire by a solid nine points in 2008, but it's the only state that President George W. Bush won in 2000 but lost in 2004 -- in both instances by a single point.

Polls out of New Hampshire showed Mr. Obama with an advantage over Mitt Romney in September, but the race has tightened up in the final month before Election Day. In an American Research Group poll conducted October 19-22, Romney led Mr. Obama by just two points, 49 percent to 47 percent. Just 3 percent of voters said they were undecided.

Dante Scala, a political science professor at the University of New Hampshire, said that Mr. Obama may have a slight advantage because "New Hampshire still has that slight Democratic lean to it." One cannot discount, however, the state's tradition of limited government and fiscal conservatism. New Hampshire has no general sales tax, no income tax and a tradition of relying on local governments to take care of themselves.

Additionally, Romney has something of a "home state" advantage of New Hampshire -- he governed the neighboring state of Massachusetts from 2003 to 2007, and he has a vacation home in Wolfeboro. Romney has made eight campaign stops in New Hampshire since April 24 -- when he accepted the GOP nomination there -- not including his several days of vacation in the state.

Romney's campaign has only spent around $3.7 million in advertising in the New Hampshire media market (which includes Boston) since May, though the Republican National Committee and the pro-Romney super PAC Restore Our Future spent a combined $3.5 million. Other conservative super PACs spent more than $10 million there since May.

Romney was scheduled to visit the state on Tuesday, but his trip was canceled due to Superstorm Sandy, as was a bus tour his wife Ann Romney was planning through the state this week. Now Mitt Romney is slated to visit New Hampshire on Monday, a day before Election Day.

Vice President Joe Biden and First Lady Michelle Obama also had to cancel planned visits because of the storm. Mr. Obama himself has visited New Hampshire five times since April 24. His campaign has invested more than $18 million in advertising there since May.

Just about anything could tip the scales one way or the other with the race as close as it is, but Scala said women's issues and gender may give Mr. Obama a slight advantage this year -- particularly because there are female candidates running in the governor's race and both congressional races in the state.

"It's been a year with more talk than I would've expected on social issues such as abortion and access to contraceptives," Scala said. "New Hampshire is conservative about some things, but those things tend to be economic and fiscal issues. On social issues, Republicans themselves are divided and ambivalent while Democrats are united."