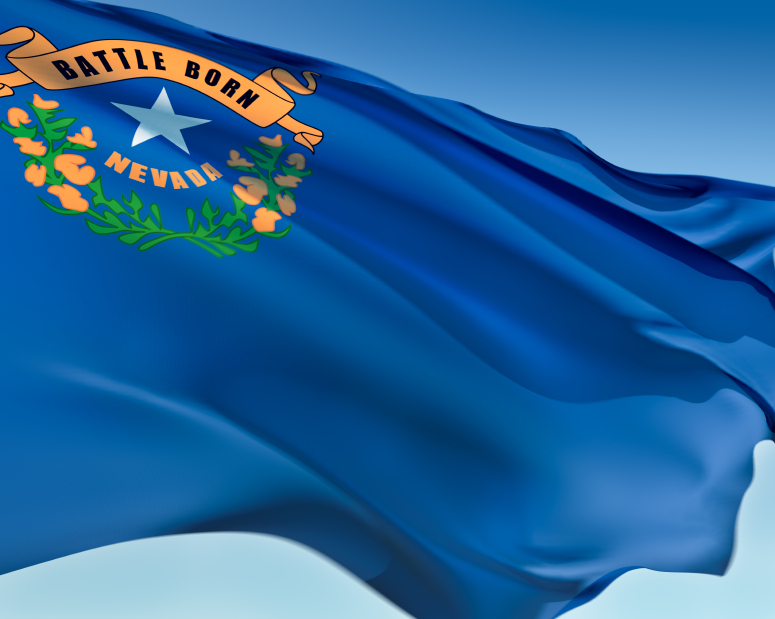 "I don't think he's going to win the state by 12 points again," Nevada political reporter Jon Ralston told CBS News, but he thinks Romney has distinct disadvantages: the effectiveness of the Democratic machine and the Hispanic vote. Hispanic voters consisted of 15 percent of the vote in the past two elections and Obama has a huge advantage among Latino voters.

Senate Majority Leader Harry Reid hails from the state and has spent years building the Democratic Party's voter registration and its ground-game operation. Ralston calls the Democrats' get out the vote operation "formidable" while he calls the Republican's operation "absent." The polls show a tight race. Real Clear Politics' polling average gives the president a 2.4 point advantage.

Nevada is also home to the highest unemployment rate in the country with 11.8 percent of Nevadans out of work in September. It also suffers from one of the highest foreclosure rates in the country - two factors that could bode well for the challenger, despite the fact that neither candidate touts a plan for housing.

Even as signs point to an Obama victory there, Romney is contesting the state. He has visited seven times since the end of April, according to CBS News estimates, and has spent $12 million on TV ads while Republican-backed outside groups have spent another $9 million. The Obama campaign, however, is not letting anything slide and, in fact, is playing aggressively. He has also visited the state seven times and has spent $21 million on TV ads, according to a compilation of ad spending by National Journal. The Las Vegas market has the highest concentration of political ads.

Romney is expected to win most of Nevada's landmass, but that means little in a state where up to 88 percent of voters live in either the Las Vegas environs or Reno. In order for Romney to win, he must do exceptionally well in Washoe County, the Northern Nevada county that holds Reno. "Romney needs to win Washoe county by four or five points to win the state," Ralston said. The president won Washoe County in 2008 and, according to Ralston, Democratic early voting turnout is higher there despite higher Republican registration.