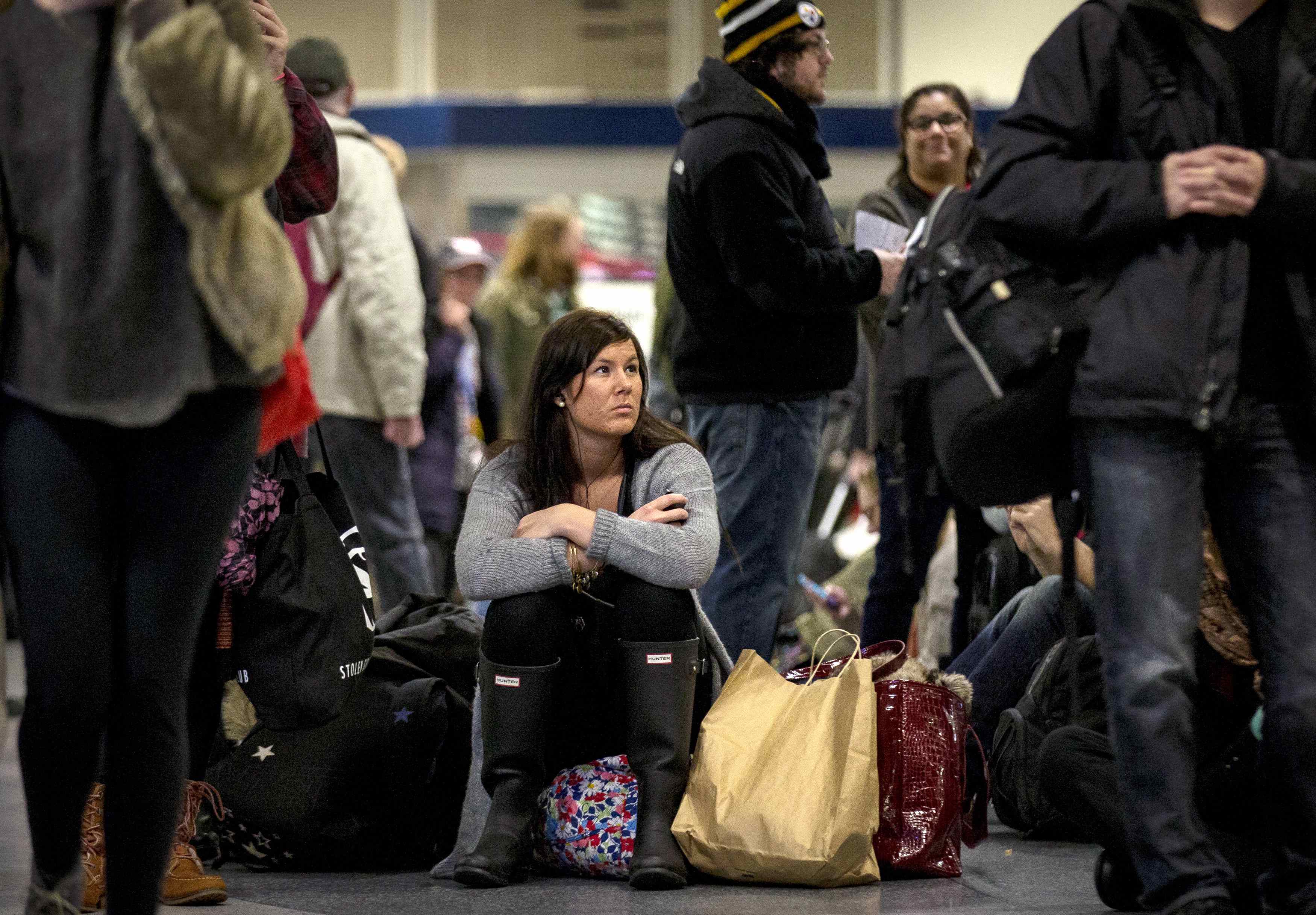 Thanksgiving is upon us, and with it, one of the busiest travel periods of the year. This week, more than 48 million Americans will journey from their homes to celebrate the holiday, according to the American Automobile Association.

But while everyone is eager to get to their destination to celebrate with family and friends, mishaps do happen -- and in some instances can turn into emergencies.

Dr. Steven Corbett, an emergency medicine physician at Orlando Health, said many travelers often forget that they can still get ill while away. “But people are people whether they’re traveling or otherwise. So we see the whole gamut of medical illnesses [among travelers],” he told CBS News. “Then add to that the feelings of being inconvenienced and anxious that you’re away from home.”

Whether you’re boarding a plane or packing your family into a car to get to your destination this Thanksgiving, experts offer the following tips to have a safe and healthy holiday.