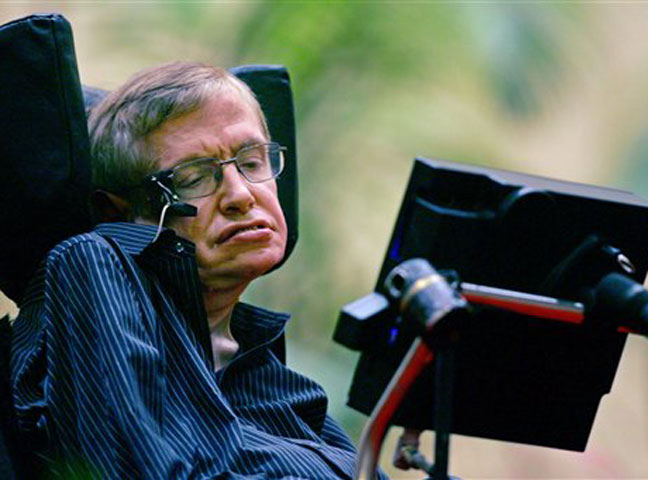 (CBS/What's Trending) - Famous British physicist Stephen Hawking sparked wide online debate about the afterlife after he denounced the existence of the afterlife of the British newspaper the Guardian. "There is no heaven, it's a fairy tale," declared Hawking. This statement went viral and is showing no signs of slowing down. Meanwhile, May 21 and the (possible) end of the world is still a hot searched for term online. Both topics have pushed comments about the afterlife to the top of Twitter and Google trending lists.

From religious to humorous, members of the online audience have been loud and proud about their stance on the subject matter.

Sixty-nine year old Hawking, who was diagnosed with A.L.S. when he was 21, said he's "not afraid of death," but he's "in no hurry to die."

With May 21st, also known as Judgement Day, looming talk of the afterlife is spreading across the Internet.