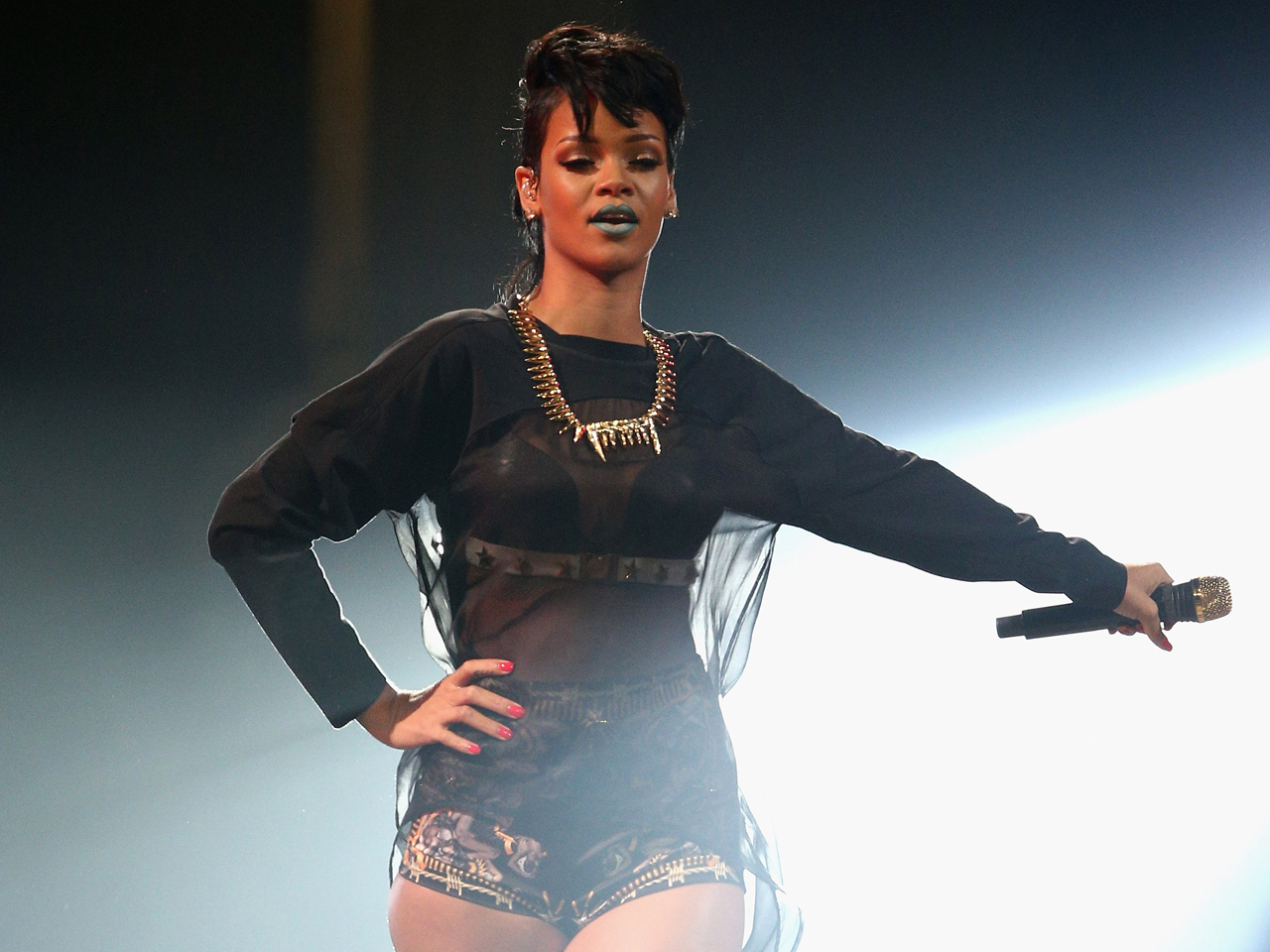 Thai authorities have arrested a bar owner in connection with a lewd sex show mentioned in racy tweets by pop star Rihanna during her recent trip to Thailand, officials said Monday, two weeks after an Instagram photo of Rihanna with a protected primate led to the arrest of two other men.

Officials on the island of Phuket, 680 kilometers (420 miles) south of Bangkok, said Monday the bar owner faced charges of obscenity and operating an entertainment venue without a permit.

"Authorities found out about this bar the morning after Rihanna tweeted about it, but we were not able to catch them violating the law until Saturday night," Weera said. "We had been waiting for them and finally caught them red-handed."

This isn't the first arrest triggered by Rihanna's postings on social media. Aphoto of her with a slow loris, a squirrel-like animal with big eyes, on Instagram led local police to arrest a 20-year-old man and a 16-year-old boy, who could face charges of possession of protected animals. The charge carries a penalty of up to four years in prison and a 40,000 baht ($1,300) fine.