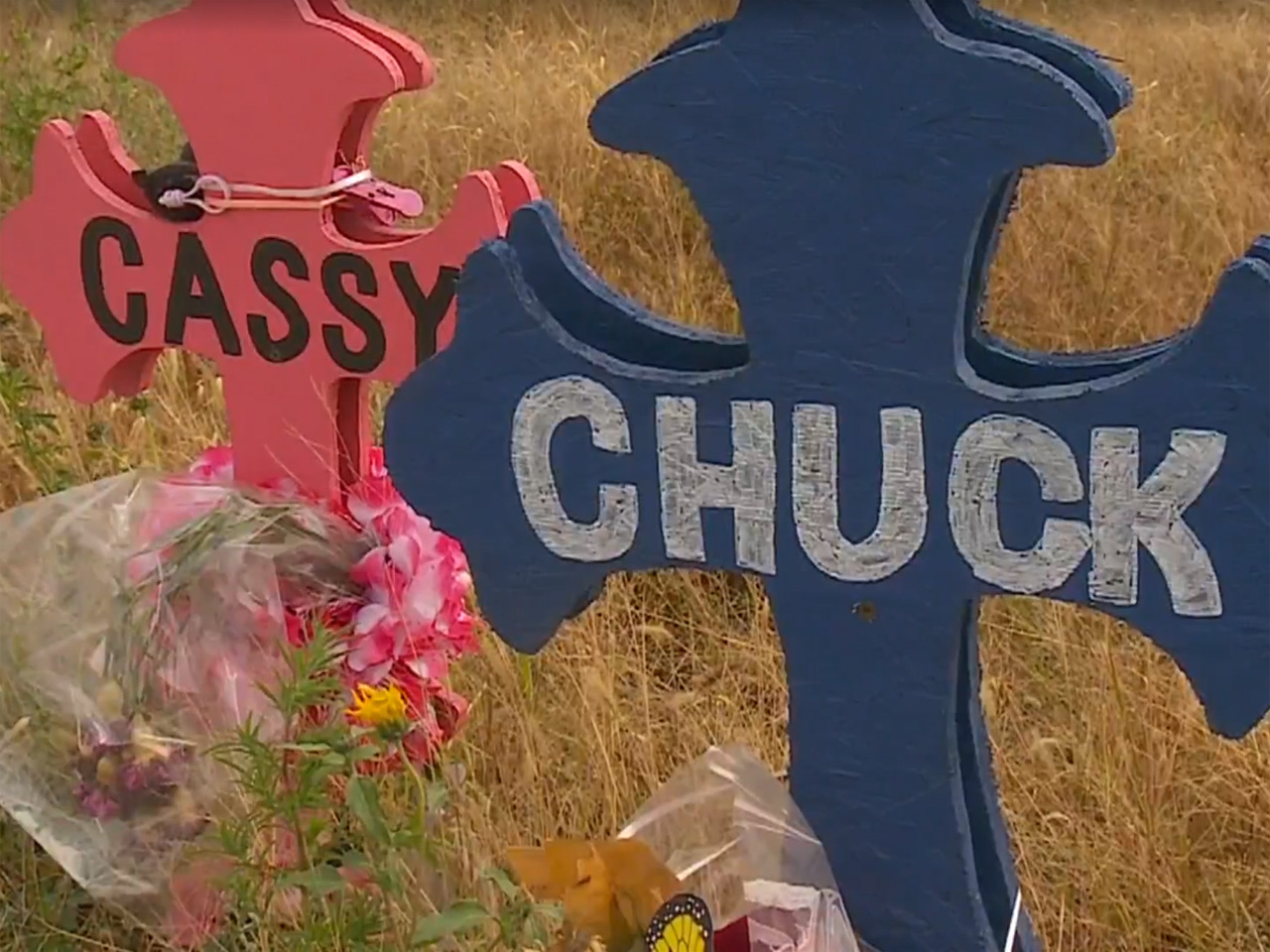 BECKER, Minn. -- A 17-year-old teenager is now charged in the July traffic accident that took the life of a father and his young daughter, reports CBS affiliate WWCO.

Carlee Rose Bollig was behind the wheel of a pickup truck on July 21 when it ran a red light at an intersection.

Charles Mauer and his 10-year-old daughter, Cassy, were on their way home from the Monticello library when Bollig slammed into their car.

Now, crosses stand at the intersection as sad reminders of the senseless cost of distracted driving.

"From what I knew of Chuck, he was a nice guy," said Nick Wickham, his next door neighbor.

Wickham added, "You're not supposed to be on the phone while driving. It was something that shouldn't have happened."

Minnesota State Patrol Lt. Tiffany Schweigart says investigators now have a clear picture of what led to the fatal crash.

They have strong evidence that Bollig was texting on her phone and blew through a red light, even ignoring early caution lights of the signal change ahead.

"What a senseless behavior that caused all of this trauma to this family, using a phone while operating a motor vehicle, 3000 pounds of mass through an intersection, tearing this family apart," Schweigart said.

Sherburne County prosecutors have now charged the 17-year old driver with criminal vehicular homicide, using a phone while in motion and driving without a valid license.

According to the complaint, her passengers on 8 or 9 occasions told the defendant to stop using her phone, but she refused.

"That is a horrific trauma to go through, even as the driver who caused that incident," Schweigart said. "You have to live with that the rest of your life."

Initially, Bollig's boyfriend said he was behind the wheel to protect her since she didn't have a valid license. Other passengers later recanted that claim and confirmed that Bollig was the driver.

Forensic analysis of Bollig's phone revealed she was posting to Facebook just seconds before the fatal crash. Bollig is slated to appear in Sherburne County court on Nov. 23.