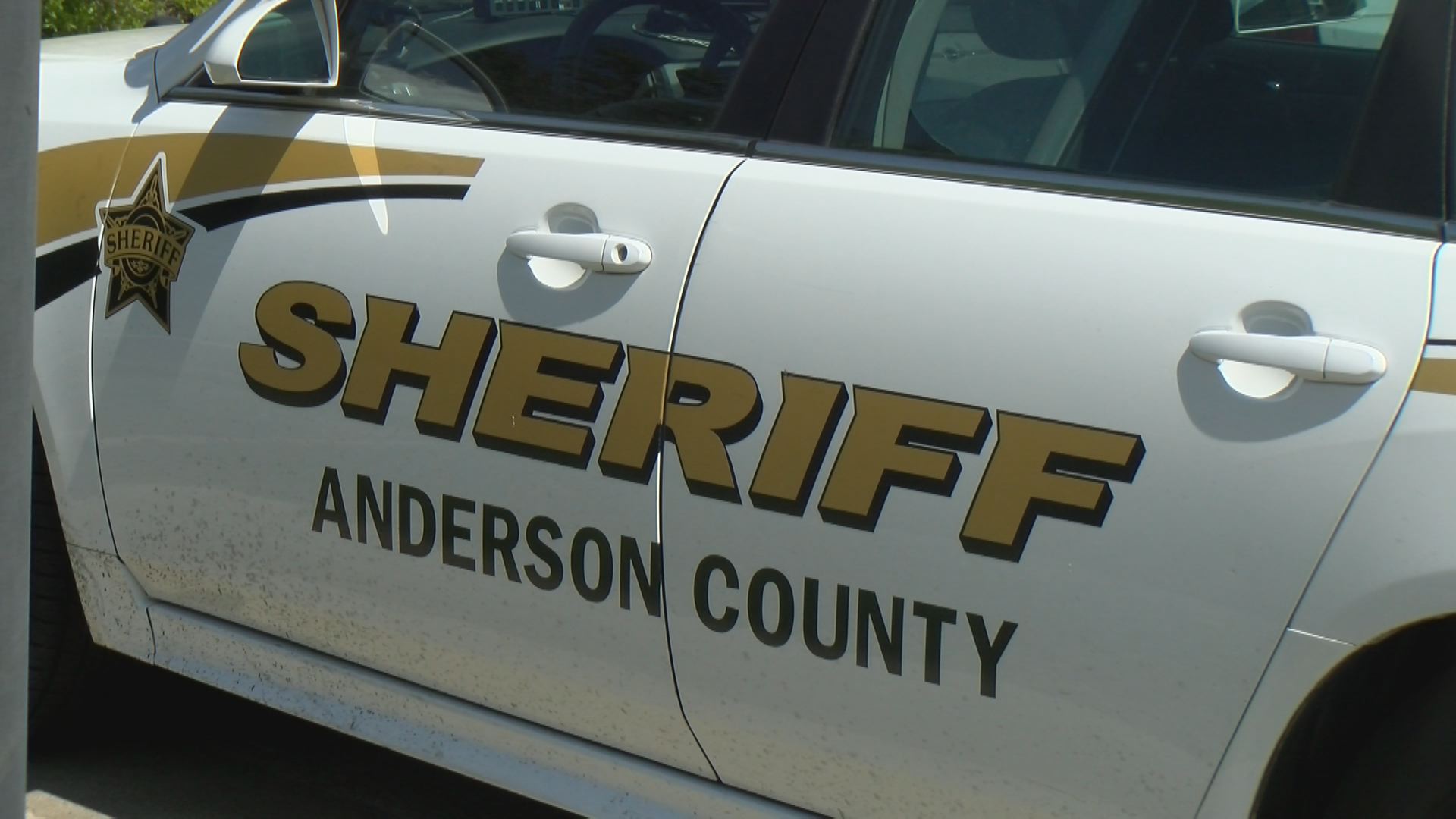 PALESTINE, Texas -- Authorities say an East Texas woman was fatally shot after an eight-year-old boy picked up a rifle and it accidentally discharged.

Anderson County Sheriff Greg Taylor says the boy picked up a rifle while in a room with the woman's husband, who was cleaning weapons Saturday at a home in Palestine. The bullet hit 23-year-old Carmen Danielle Morris, who was in another room.

"The husband was cleaning gun in an adjacent room," said Taylor. "The little boy, under the age of ten, picked up the rifle. It went off, striking her in the head."

Authorities were dispatched to the home of Carmen and Josh Morris, CBS affiliate KYTX reported.

Josh and their three children were all home at the time of the accident. Carmen was then taken by helicopter to a Dallas hospital where she later died.

Taylor said the boy was a relative of Morris' husband but was not the couple's child.

Taylor says it's believed that the shooting was a tragic accident.