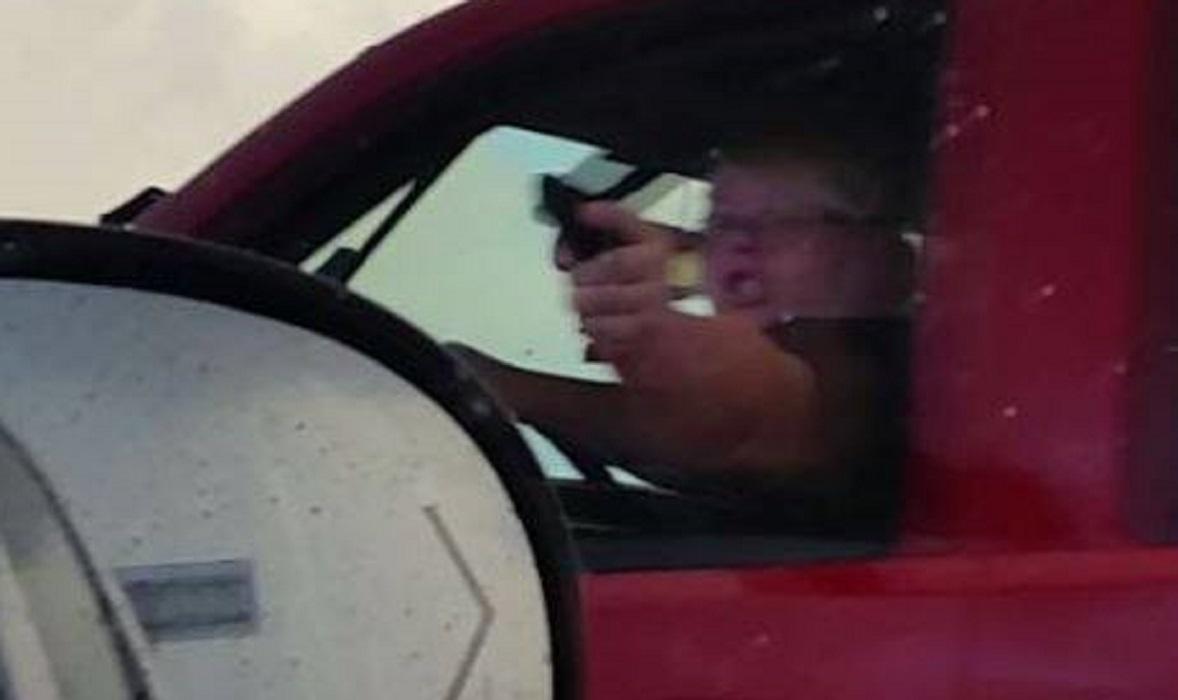 LA PORTE, Texas – Police in Texas say a woman has been charged with aggravated assault with a deadly weapon in connection with two apparent road rage incidents, one in which a photo showed what appeared to be a gun, reports CBS affiliate KHOU.

After her arrest on Aug. 4 by police in La Porte, 25-year-old Amanda Downs turned over a large folding knife cast, which police say she claimed was the gun-like object visible in the photo.

The image of the suspect pointing the weapon out the driver's side window of her pickup truck was captured by an alleged victim on Aug. 2. Police said Downs is also charged in connection with a similar incident that occurred in late July.

According to police, Downs confessed to both incidents.