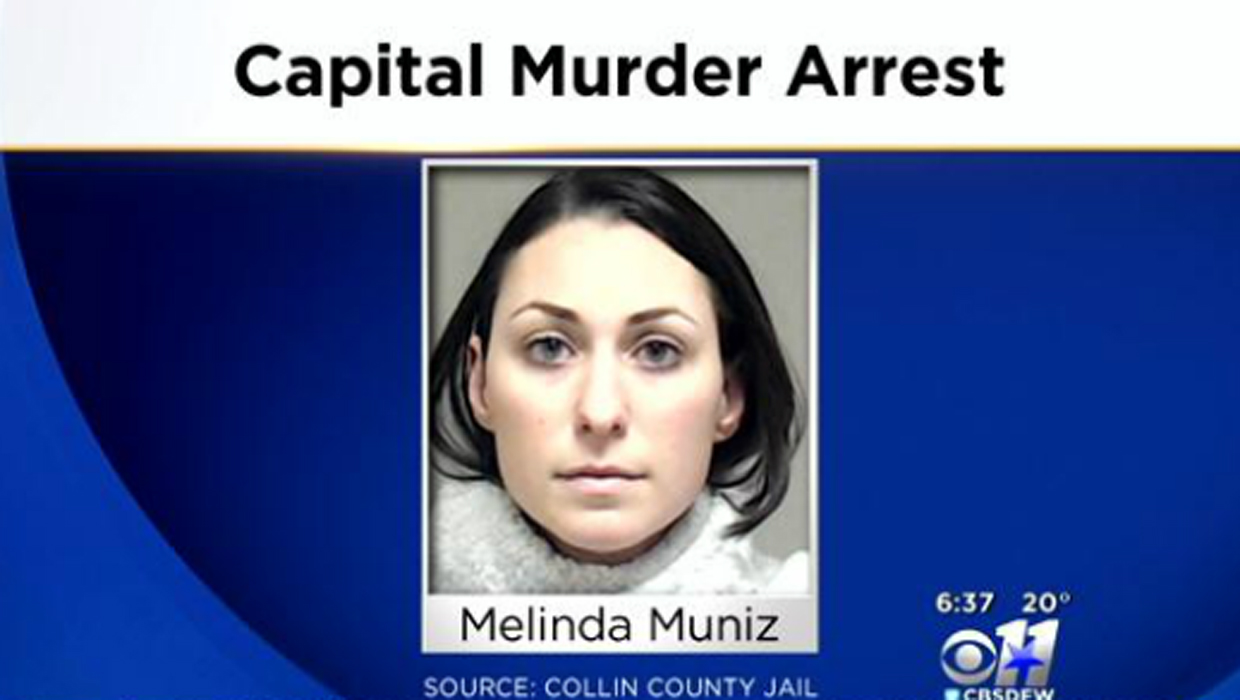 PLANO, Texas - A 25-year-old Texas woman is charged with capital murder in the death of her boyfriend’s 2-year-old daughter, reports CBS DFW.

Grace Ford, who would have turned 3 next month, was found dead with duct tape over her mouth inside her father’s apartment on January 9. The father’s girlfriend, 25-year-old Melinda Muniz, was also inside the apartment. Police found her on the floor, also with duct tape on her mouth and her pants pulled down, according to the station.

Muniz reportedly told police that someone had forced their way into the Plano apartment and attacked her and the child, but authorities say there were inconsistencies in her statement.

Police later learned that the deceased toddler’s father told Muniz earlier that morning that he wanted to break up and that she needed to move out of his apartment, according to the station.

Authorities also were able to obtain surveillance video which showed Muniz buying tape, zip ties, cotton balls and scissors prior to the child’s death. That evidence reportedly led to Muniz’s arrest in the case.

Muniz is currently being held in the Collin County Jail on $1 million bond.