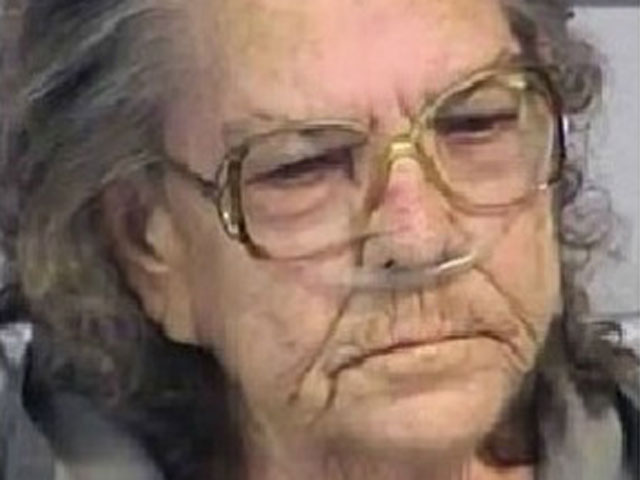 Rivera was returned to Houston earlier this week, and is scheduled to appear in court on Friday for the charge of murder by omission.

She is accused of killing her husband Cruz Rivera, in October 1970, and after posting a $10,000 bail, she fled to Lake Park, Georgia with her three children. Police say she started a new life there raising her children, got a job as a waitress, and made many new friends.

Cold case detectives tracked her down in Georgia, where she had remained a fugitive for more than four decades. Spokeswoman for the Harris County District Attorney's Office, Donna Hawkins, would not comment on a suspected motive. Authorities said that they were never called to Rivera's home in Texas for allegations of domestic violence.

Now, Rivera is suffering from health problems, reports the Atlanta Journal Constitution. Though many of her Georgia friends question the arrest after all of this time, especially with her old age and poor health, Hawkins refused to speak on those issues.