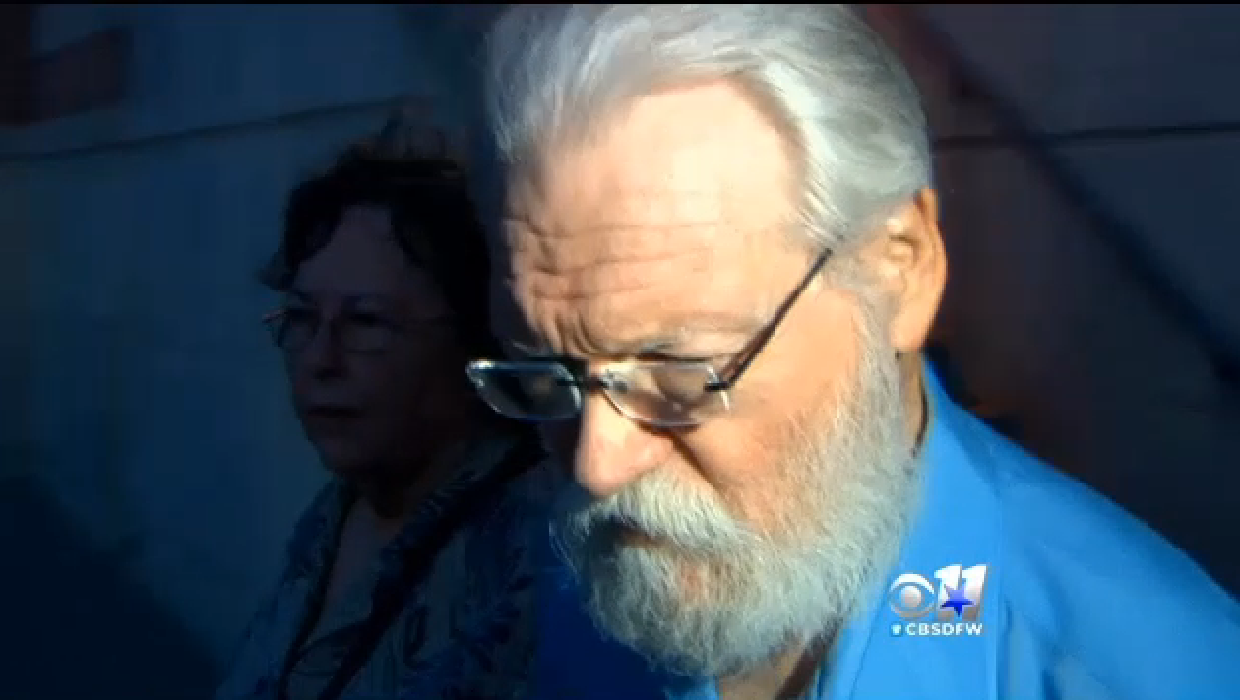 EL PASO, Texas - State officials suspended a Texas veterinarian's license on Thursday after he allegedly admitted telling some clients that he would euthanize their pets but instead kept the animals alive in cages for months at his Fort Worth clinic.

Dr. Lucien Tierce was arrested a day earlier on animal cruelty charges after agents with the Texas Board of Veterinary Medical Examiners searched his Camp Bowie Animal Clinic. The board issued a report Thursday that said agents found "animal organs in jars" and "stacks of drugs, trash, laundry" and bugs throughout the clinic.

The report also said that the animals that were supposed to be euthanized were in "decrepit shape" and that one dog was emaciated, had severe mouth disease, cataracts, abnormal overall health, an untreatable disease and the bottom of one of its feet was missing, according to CBS DFW.


The search came after a former client alleged Tierce told her that her dog needed to be euthanized, but that she was called by a former employee six months later who told her the animal had been kept alive in a cage and used for blood transfusions.

In a written statement to investigators, Tierce acknowledged that his clinic was unsanitary and that he had kept five animals that should have been euthanized, according to the board's report. While the report doesn't specify if he explained why he kept the animals, the Fort Worth Star-Telegram reports state documents say Tierce told investigators he believed the decision to euthanize was his and not the animal owners'.


Board spokeswoman Nicole Oria said the statement was part of an ongoing investigation and that it and other details wouldn't be released.

Tierce was released from jail on $10,000 bond after turning himself in Wednesday evening. His clinic declined comment Thursday.

The board's order of temporary suspension said Tierce signed a handwritten statement admitting he had not euthanized four animals he accepted from clients and one dog of his own. One of the animals had been kept in a cage for two to three years since it was accepted for euthanasia in the clinic.

Standard practice in Texas is to euthanize an animal on the same day the procedure is requested.

According to the report, former clients Marian and James Harris took their dog - a 170 lb. Leonberger - to Tierce for a minor procedure in May 2013. Tierce said the dog needed therapy and should stay at the clinic, according to the couple.

Over the next months, they were told the dog was improving but would not yet be released. But in October, Tierce told the Harrises that the dog had a birth defect in its spine and euthanasia was the only option. The couple agreed and paid for the euthanasia.

In April, the couple received a call from Mary Brewer, a veterinary technician, who said their dog was still alive and was kept in a cage for 23 1/2 hours a day and that it was being used for experiments. She told them other animals were being treated the same way.

The Harrises retrieved their dog from Tierce's clinic. He admitted to them that he kept it alive in the clinic even after they had paid for euthanasia, according to the report.

The report also stated that Tierce failed to properly secure controlled substances, noting that drugs were "strewn about the clinic in such a fashion (they) could easily be stolen and abused by employees, clients or visors."