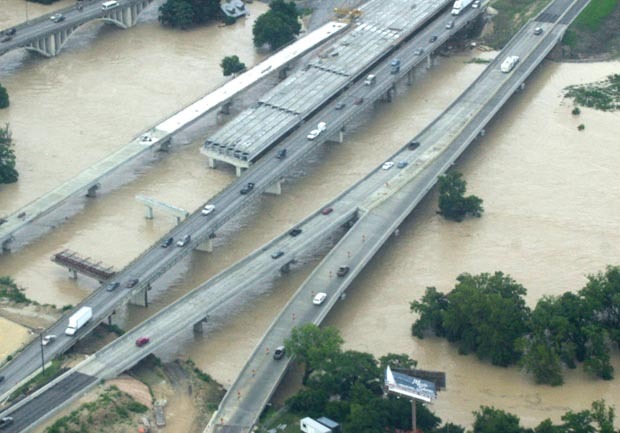 (AP) AUSTIN, Texas - Texas will soon open a stretch of highway with the highest speed limit in the country.

The Texas Transportation Commission has approved the 85 mph speed limit for a 41-mile-long toll road near the increasingly crowded Interstate 35 corridor between Austin and San Antonio.

The road runs several miles east of the interstate between two of the state's largest metropolitan areas. And while some drivers may be eager to put the pedal to the metal and rip through the Central Texas countryside, others are asking if it is safe.

"The research is clear that when speed limits go up, fatalities go up," said Russ Rader, a spokesman for the nonprofit Insurance Institute for Highway Safety.

Higher speed limits get people to their destinations faster, Rader said, "But the trade-off is more crashes and more highway deaths."

A 2009 report in the American Journal of Public Health studied traffic fatalities in the U.S. from 1995 to 2005 and found that more than 12,500 deaths were attributable to increases in speed limits on all kinds of roads.

The study also said that rural highways showed a 9.1 percent increase in fatalities on roads where speed limits were raised, but did not cite specific numbers in those instances.

The Texas Legislature last year approved 85 mph limits for some new stretches of road. The strip of toll road running from Austin to Seguin, about 35 miles northeast of San Antonio, will be the first to allow that speed when it opens in November.

The Texas Transportation Commission, which is appointed by Gov. Rick Perry, approved the 85 mph speed limit at a public meeting on Aug. 30. A transportation department spokesman said commissioners would not comment on their decision.

Agency officials had previously said they would study the toll road's topography, the speeds that most drivers were reaching, and the safety of access points and cross sections before approving the 85 mph speed limit.

"Safety is our top priority and tests have shown the designated speed is a safe one," agency spokeswoman Veronica Beyer said.

Alan Guckian, who lives in Austin and regularly drives to Seguin to visit family, said he'll likely use the road for convenience and the pleasure of driving fast.

"I would love it," Guckian said. "Sometimes it's fun to just open it up."

Steve Marcy sometimes uses another part of the toll road on his daily commute from Round Rock, north of Austin, to his job in San Antonio. The section he drives now has an 80 mph speed limit.

Marcy said he'd be comfortable driving 85, but would be concerned about others driving vehicles that are not in good condition.

Chris Lippincott, spokesman for SH 130 Concession Co. that is building the road, said the company is committed to operating a safe highway.

"On any road, drivers hold the key to safety based on traffic, travel conditions and the capabilities of their own vehicles," Lippincott said.

Toll prices have not yet been set for the new section. Marcy predicted the higher speed limit will attract new drivers, but said most won't think it's worth the cost of the tolls.

"For most people I talk to, it's a cost issue," Marcy said.