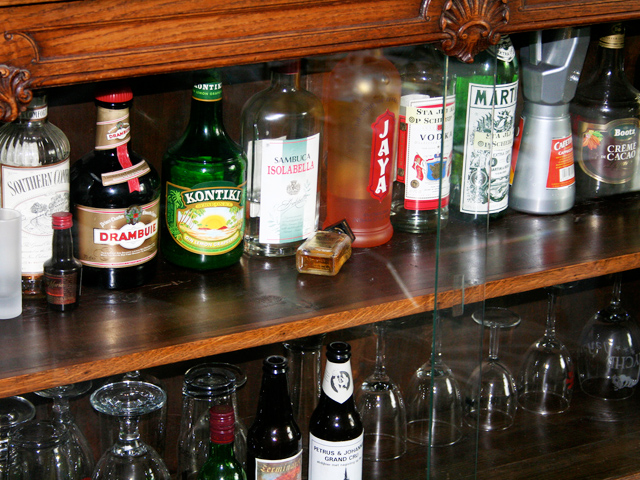 The baby was taken to the hospital where she was found to have a blood alcohol content of 0.26 - more than three times the legal limit for adults in Texas.

According to the police report obtained by KHOU, Batiste admitted to giving the child some of her vodka mixed drink. The friend reportedly told police the toddler had about six shots of vodka.