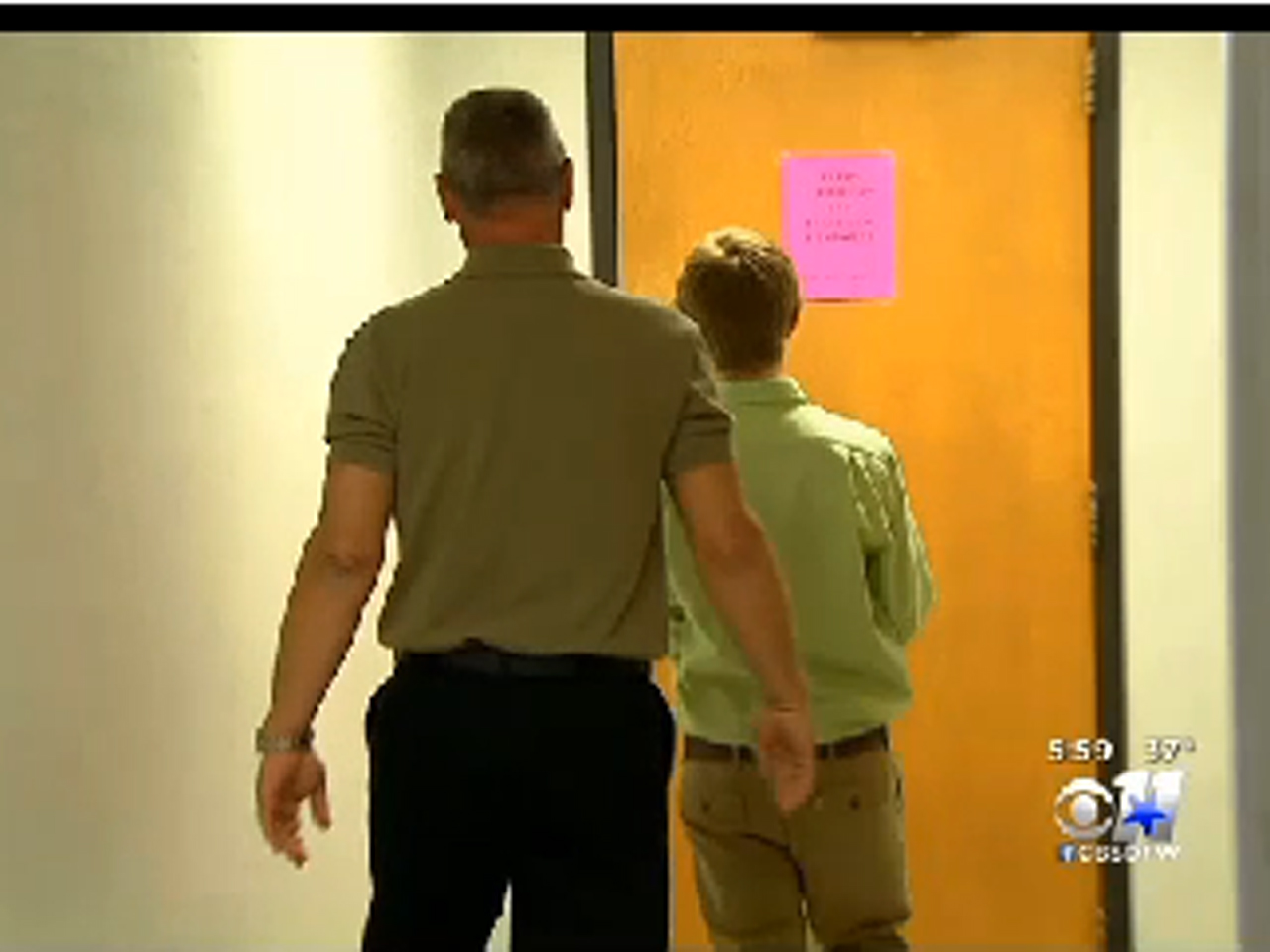 FORT WORTH, Texas - A 16-year-old boy who killed four people while driving drunk in Burleson, Texas this summer has been sentenced to 10 years' probation and treatment despite prosecutors’ recommendation for a 20-year prison sentence, reports CBS DFW.

The teen, whose name CBS News’ Crimesider is withholding due to his age, pleaded guilty in December to four counts of intoxication manslaughter, reports The Dallas Morning News. He was sentenced Tuesday evening.

Court records show the teen’s alcohol level was .24 at the time of the crash, three times the legal limit for an adult.

Prosecutors also presented evidence that the teen and some friends stole beer from a Burleson Walmart on June 15, the night of the crash.  After consuming the alcohol, the teen and seven others got back into his pickup to go to another store, reports CBS DFW. It was during that trip that he hit four pedestrians, killing them.

Two teens riding in the pickup were thrown from the truck and severely injured, according to the station.

The psychologist also reportedly testified the teen was allowed to drink at a very young age and began driving at 13-years-old.  Defense attorneys argued the teen needed treatment, not jail and suggested a facility that costs almost half a million dollars a year.

The victims' family members began crying in court when the sentence was announced . Youth pastor Brian Jennings, 41; Breanna Mitchell, 24; Hollie Boyles, 52; and her daughter Shelby Boyles, 21, were all killed in the crash.

Eric Boyles, the husband of Hollie Boyles and the father of Shelby, broke his silence about the case after the sentencing, reports the station.

“…There are just some things that even today…are just too difficult to talk about. At this point, we are trying to take life one day at a time,” Eric Boyles said through tears. “I do look forward to the day that we can put some of this behind us. Today could have been a good start at that…and unfortunately the wounds that it opened only makes the healing process that much greater.”

The defendant’s family did not comment on the sentence.  The teen will be housed at a juvenile detention center until he can be placed at a treatment facility.