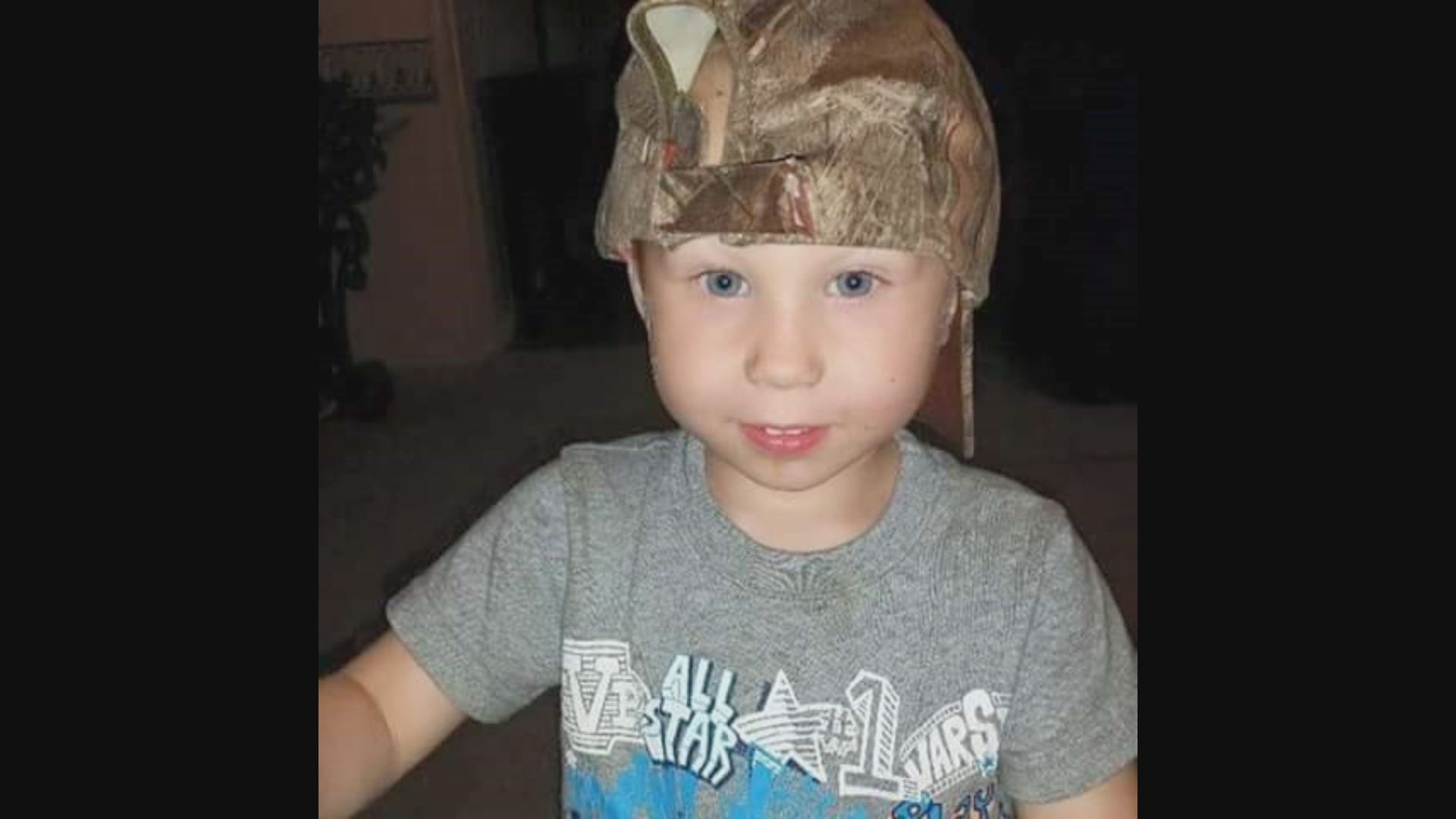 LUFKIN, Texas -- Officials say an East Texas teen has been accused of pushing a 3-year-old boy into a pond in a drowning allegedly to make room for his pregnant girlfriend's child to live at a residence.

An affidavit says Bobby Woods Jr. , 17, who lived at the home, says he pushed Mason Cuttler, 3, into the water and left. The suspect's girlfriend is related to Mason's father.

According to CBS affiliate KYTX, deputies arrested Woods Friday morning for capital murder in the drowning death of the boy. His body was pulled from a pond behind his home just outside Lufkin August 18. Woods has admitted to committing the murder, deputies said.