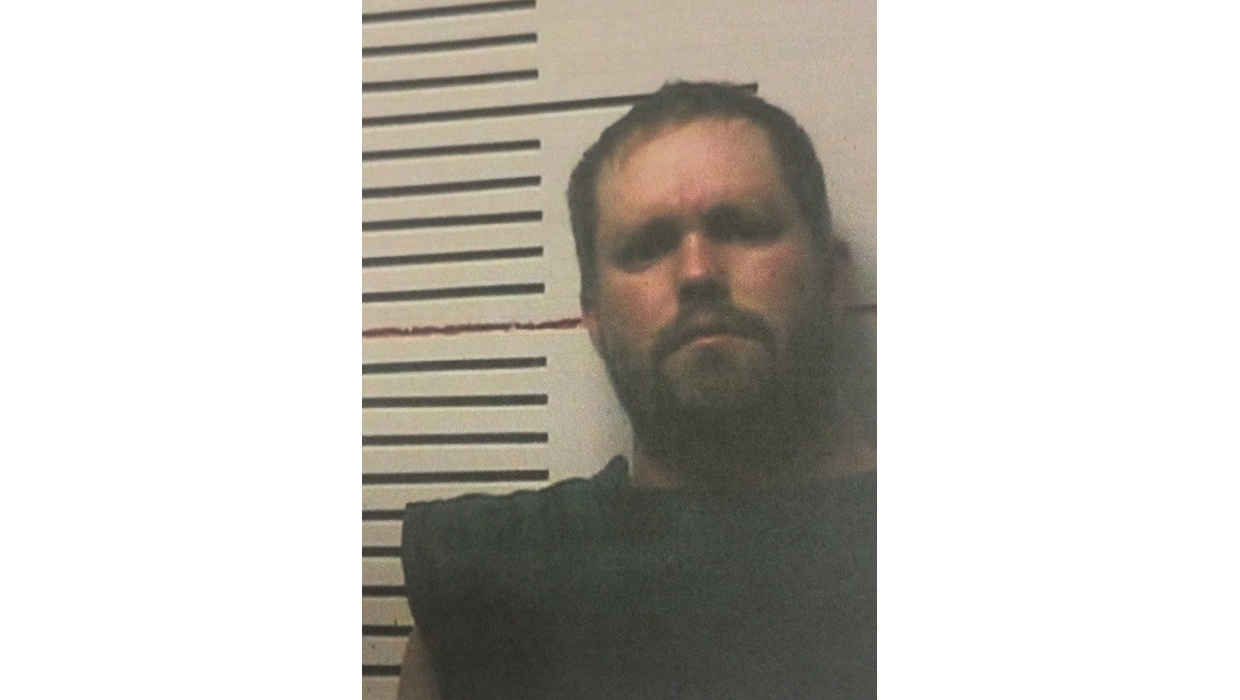 DALLAS -- The man charged in the killings of six people at a Texas campsite had earlier befriended the group and helped dislodge one of their vehicles from mud, a sheriff said Tuesday.

William Hudson, 33, met the six people, who were part of two families, and spent time speaking with them on Saturday, Anderson County Sheriff Greg Taylor said.

"One of the vehicles became stuck and he pulled them out and they gathered around the camp and hung out together," he said.

He said Hudson returned hours later and killed them all, though authorities have not said how or why.

Taylor said Tuesday that there were "several different crime scenes."

The bodies of a man and a woman were found in a travel camper and four bodies, including a child, were later pulled from a pond about a half-mile away.

One woman survived and alerted authorities.

"I've been in law enforcement for 31 years and I've never seen anything like this," he said.

One of the victims had purchased undeveloped land adjacent to property owned by Hudson and his family about 100 miles (160 kilometers) southeast of Dallas, Taylor said.

The victims' names won't be released until the autopsies are complete, possibly by Thursday, Taylor said.

Hudson is charged with one count of murder, and more are pending. It was not clear whether Hudson, who's being held on $2.5 million bond, had an attorney who could comment on the allegations.

Hudson was apprehended at his mother's house, next door to his own home. Taylor said Hudson was picked up several weeks ago for a separate assault.