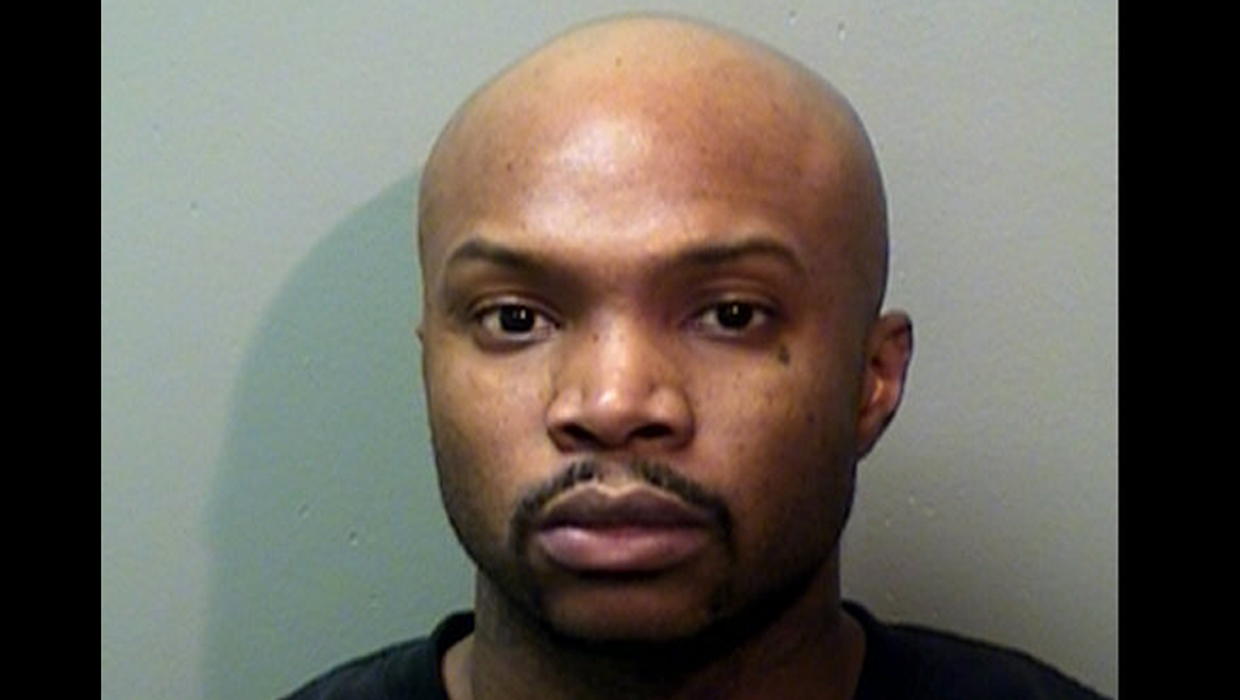 FORT WORTH, Texas - Fort Worth police say they've made an arrest in a murder case from seven years ago.

Miller was shot in the back while walking from a home. Police found him on the ground with three women trying to help him.

Witnesses had told officers they heard noises like gunshots and saw two men running from the home.

Thomas has a criminal record with that includes at least two prison terms.