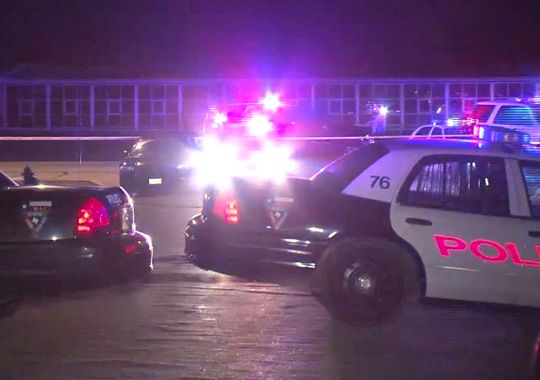 TEXAS CITY, Texas - Police officers shot and killed a man who was firing a gun in a Texas City parking lot early Friday morning, according to CBS affiliate KHOU.

According to the station, police were called to a disturbance outside a lounge where a man was reportedly firing shots, and when officers arrived he allegedly turned toward them.

Police then opened fire and killed the man.

Police said a crowd gathered and started throwing rocks at officers after the shooting. Other nearby agencies responded to provide backup.

According to the station, some witnesses complained that a nurse on the scene was not allowed to help the wounded suspect, who was later pronounced dead at the scene.

The Galveston County Sheriff's Office is now assisting in the investigation.