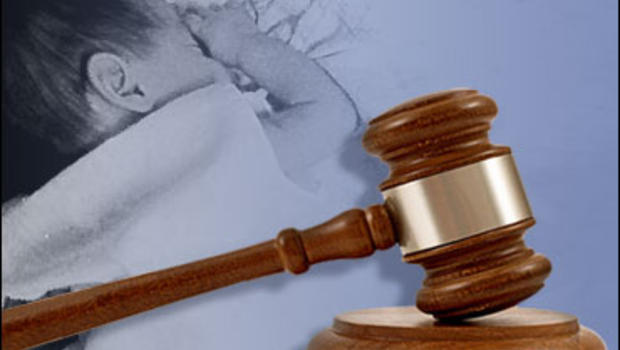 HOUSTON - A 32-year-old woman has been sentenced to life in prison after a Harris County jury found her guilty of capital murder for burying her infant son in mud near a bayou, smothering the 2-month-old.

Defense attorney George Parnham had sought a lesser charge against Modarresi because she suffers from bipolar disorder and was suicidal at the time of the April 2010 death of her child.

Prosecutor Sunni Mitchell had told jurors that Modarresi never formed a bond with a newborn "she never wanted and never loved."

Modarresi initially told police that two men had kidnapped her son as she walked him in a stroller.