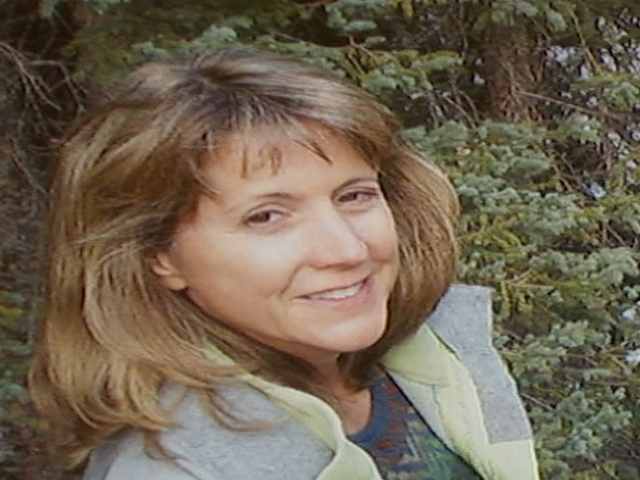 (CBS/AP) MONTROSE, Colo. - Prosecutors won't pursue a third trial for a Texas man accused of drowning his wife in a creek near the couple's Colorado vacation home in 2008.

Frederick Mueller, who contends his wife Leslie accidentally fell off a cliff and into the creek, has been tried twice for murder in her death. Both times a Colorado jury failed to reach a verdict, most recently last month, as reported on "48 Hours": Death at Cottonwood Creek.

Prosecutors announced Tuesday they were dismissing the case, canceling a third trial that was scheduled for January.

A unanimous verdict in a third trial was unlikely and  prosecutors did not have new evidence to present, Seventh Judicial District Attorney Dan Hotsenpiller said in a statement.

"I am very disappointed that it does not appear that we will be able to secure a verdict in this case despite the extraordinary efforts by law enforcement and prosecutors from all over Colorado," Matthew Durkin, lead prosecutor on the case, wrote in an e-mail to "48 Hours."

Mueller, 52, of San Angelo, Texas, was out hiking with his wife, Leslie, in May of 2008 near Lake City, Colo. He said she fell off a cliff into a rushing creek, and was swept away to her death. She was found by a rescuer, drowned - her body lodged under a fallen tree across the creek, 50 yards from where Mueller said she fell in the water onto a boulder.

But police were suspicious of Mueller's story. Leslie Mueller had no injuries despite her alleged fall, and Mueller had scratches on his face. Prosecutors contended that the evidence suggested she was held down in the water.

At Frederick Mueller's first trial in Gunnison, Colo. in January, the jury was unable to reach a verdict, voting 11-1 for acquittal after more than three days of deliberation. Mueller was then re-tried at the beginning of October, in a new venue, the Denver suburb of Broomfield. Again, the jury was hung.

They deliberated for a day and a half before announcing they were deadlocked, split 8-4 in favor of guilt.

"The duty to seek justice also requires Colorado prosecutors to consider the consequences of further legal proceedings, including the use of public resources; the burden to future jurors, witnesses and judicial workers; and the impact on the victim's family," Hotsenpiller said in a statement.