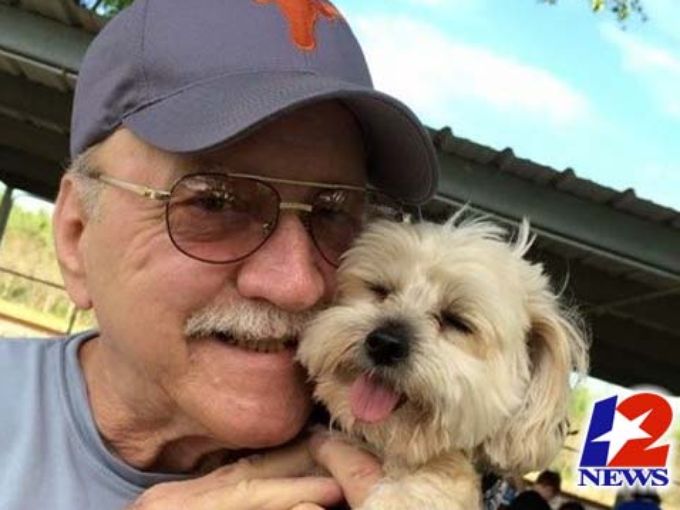 PORT ARTHUR, Texas - Police say a 72-year-old Texas man and his dog died of apparent heat exhaustion after not being able to get out of his locked sports car.

Police in the Southeast Texas city of Port Arthur believe James Rogers didn't know how to manually unlock the 2007 Corvette he recently purchased.

Investigators believe Rogers got in the vehicle and shut the door before a cable came loose, cutting the power to the vehicle and causing the horn and locks not to work.

Rogers and his dog were found dead about four hours later by another restaurant patron. Temperatures outside reached the 90s that day.

CBS affiliate KFDM reports Rogers left footprints all over the inside of the car, trying to escape. Investigators say he also pulled up the carpet in his vehicle and tried to exit the vehicle through the trunk. He is also believed to have used the car owner's manual to find ways to escape, according to the station.

"We've seen where people have gotten locked in. There might have been enough battery power to pop the door open but once they got in there to start it, they found in fact the battery was dead," he says.

According to Whitson, the Corvette's owner's manual reveals multiple ways to escape the vehicle.

"Basically when they're seated inside the driver's seat, there's a little release cable," he says.

Whitson says there is also a way to escape the vehicle thought the trunk. When all else fails, he says, you can always break the window.

Port Arthur Detective Darren Johnson tells the station that while there are many ways to escape locked cars, the situation can be difficult and panic-inducing.

"With no air conditioning, probably 120 to 130 degrees, so you're sweating and you can't think," he says.

The 72-year-old army vet is survived by three children and five grandchildren.