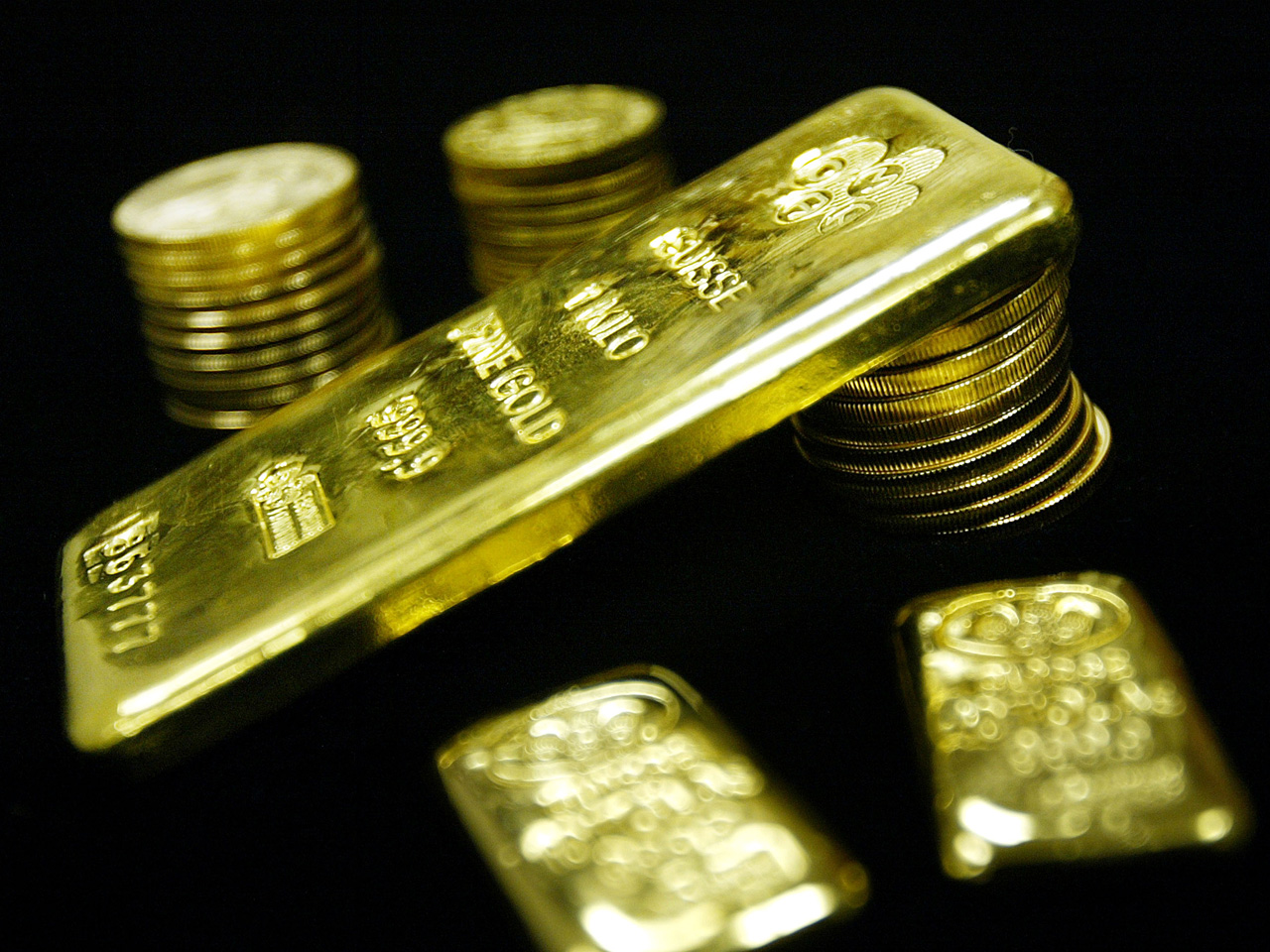 Deep in the bowels of an office building in lower Manhattan sits more than 500,000 gold bars, with a combined weight of nearly 7,000 tons. They are in the custody of the Federal Reserve Bank of New York, which is holding them for the U.S. government, foreign governments, state governments, other central banks, and official international organizations.

Some of Texas' gold reserves are there too, and now they want them back.

In his official statement after signing the bill, Abbot said the law is about "increasing the security and stability of our gold reserves and keeping taxpayer funds from leaving Texas to pay for fees to store gold in facilities outside our state."

The bill states the gold will be beyond the purview or control of any "governmental or quasi-governmental authority" that is not directly administered by the state of Texas.

State Rep. Giovanni Capriglione, the bill's author, told the Star-Telegram newspaper that the depository is about more than just securing Texas' precious metals.

"We are not talking Fort Knox," Capriglione said. "But when I first announced this, I got so many emails and phone calls from people literally all over the world who said they want to store their gold ... in a Texas depository. People have this image of Texas as big and powerful ... so for a lot of people, this is exactly where they would want to go with their gold."

The Star-Telegram reports the primary goal of the depository - which doesn't have a physical home yet - is to "bring home more than $1 billion in gold bars that are owned by the University of Texas Investment Management Co. and are now housed at the Hong Kong and Shanghai Bank in New York."

However, it's no secret that many in Texas have long talked of seceding from the federal government. Having a healthy gold reserve would make establishing a currency a lot easier, to say nothing of providing a solid foundation for true economic independence, and some say the Texas depository could be a first step in that direction..

Conservatives in the state have ratcheted up the rhetoric around secession in recent years. Earlier this year, a controversy erupted around a multi-state U.S. military training exercise dubbed "Jade Helm 15." It led to wild Internet-fueled suspicions that the war simulation was really a hostile military takeover.

The speculation grew so loud that Gov. Abbott asked the State Guard to monitor the exercise. No other governor had so publicly addressed the training exercise.

"It is important that Texans know their safety, constitutional rights, private property rights and civil liberties will not be infringed," Abbott said at the time. "By monitoring the Operation on a continual basis, the State Guard will facilitate communications between my office and the commanders of the Operation to ensure that adequate measures are in place to protect Texans."