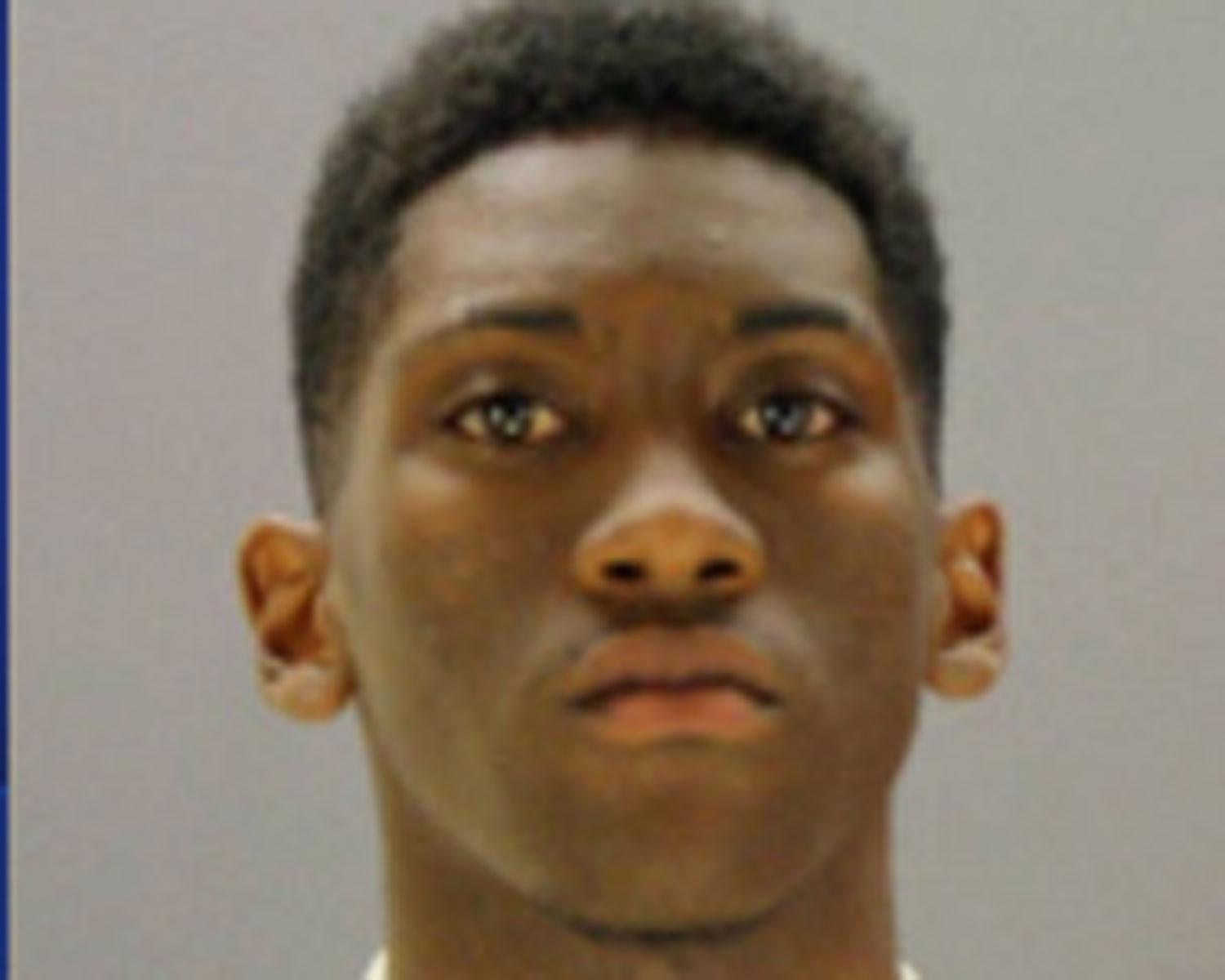 DALLAS - A Dallas judge has removed herself from a rape case after telling a newspaper she thought the 14-year-old victim wasn't "the victim she claimed to be."

State District Judge Jeanine Howard voluntarily recused herself Friday from the case of Sir Young, a 20-year-old man who pleaded guilty to raping the girl in 2011 when he was 18. Both Young and the girl testified during the trial last week that the girl said "no" and "stop" numerous times before and during the rape, according to The Dallas Morning News.

Howard sentenced Young to 45 days in jail and 5 years' probation. She also ordered him to complete 250 hours of community service at a rape crisis center where volunteers work directly with victims, something that victim advocates say is illogical. Young had faced up to 20 years in prison.

The judge explained her sentencing decision to the paper, saying the 14-year-old girl "wasn't the victim she claimed to be." Howard also pointed to medical records that she said show the girl had three previous sexual partners and gave birth to a baby - which the girl's mother denies.

The judge's comments sparked a furor and were followed by her recusal a day later.


The 14-year-old spoke to CBS DFW Friday morning, telling the station she feels shamed by the judge.

"To me, this sends the message that, basically, you can come forward as you're supposed to and tell the truth and say what happened to you and nothing's going to happen," the teen said, adding that she was a virgin before the crime.

But Bobbie Villareal, executive director of the Dallas-Area Rape Crisis Center, tells the station that even if the victim weren't a virgin prior to the assault, it shouldn't factor into whether or not a crime was committed.

Villareal has also said that the judge's order to have Young work at a rape crisis center "flies in the face of logic."

"That's like saying a pedophile should do their community supervision helping at a pre-school," he said.

Judge Howard told The Dallas Morning News on Thursday, prior to her recusal, that she thought Young would be able to work at a rape crisis center without coming into contact with the victims. She said the decision was made in the "spur of the moment."

District Attorney Craig Watkins said Friday that he was "outraged" over Howard's statements and her conduct.

"I feel as if the judge blamed the victim, which is never appropriate in sexual assault cases and especially in this one where the defendant plead guilty," Watkins said, according to the paper. "I am relieved the judge recused herself from the case, so the district attorney's office can move forward fighting for the victim."

The D.A.'s office has requested another judge be appointed and that the new judge alter the terms of Young's probation to be more restrictive.

As of now, under Judge Howard's ruling Young is not obligated to stay away from children, attend sex offender treatment, undergo a sex offender evaluation nor refrain from watching pornography. These are typical probation requirements for rapists.

He does, however, have to register as a sex offender and must stay away from the victim. Also, for the five years he is on probation, he must spend the anniversary of the rape in jail, reports the paper.