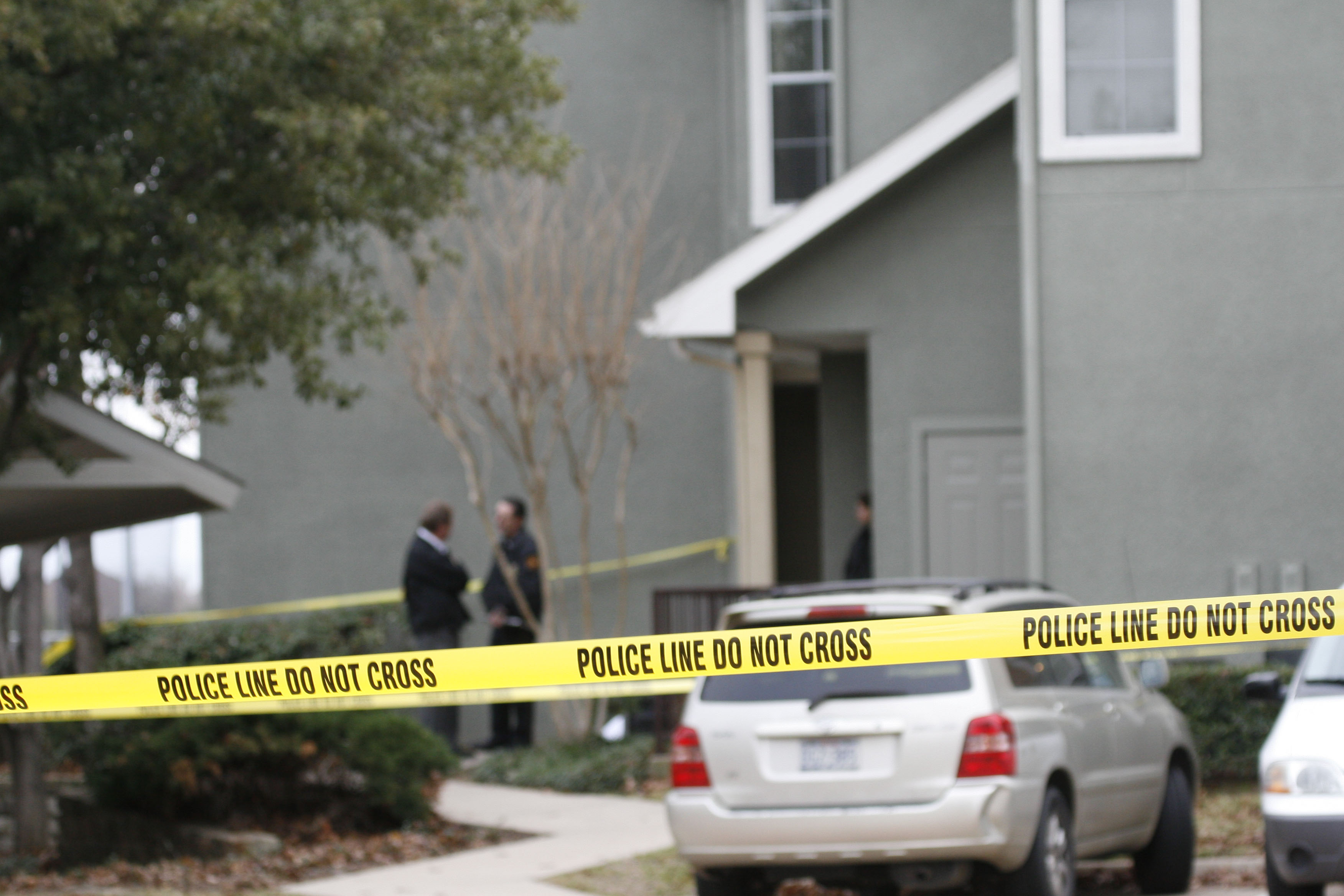 (CBS/AP) LANCASTER, Texas - A Texas man accused of killing six relatives and himself in a Christmas Day shooting massacre was having financial problems and didn't like that his estranged wife was doing so well, friends of the family said.

Aziz Yazdanpanah, 56, was dressed as Santa when he fatally shot his estranged wife, their two children and three other relatives in a Dallas suburb on Dec. 25 while opening Christmas presents.

The wife's brother says the suspect had been financially supporting the family. According to this source, Yazdanpanah had been unemployed for more than a decade, but says he never thought Yazdanpanah would become violent.

Although police believe the financial and marital problems were part of the shooter's issues, they are unsure of what led him to murder his family.

Family friend Mashy Modjdehi said Yazdanpanah's wife moved out of the couple's 3,010-square-foot home in the neighboring suburb of Colleyville in April and into the apartment complex two miles away. The two children moved with her.

Modjdehi, who owns a beauty salon in nearby Plano, said the family's financial troubles intensified about four years ago when Yazdanpanah stopped working in the mortgage business.

"I think he was probably overwhelmed when it was all said and done and decided to take his life instead," said police Sgt. Robert Eberling.

"We really don't have a clear idea why he did this," Eberling said. "Sometimes there's not a really good explanation for irrational behavior."