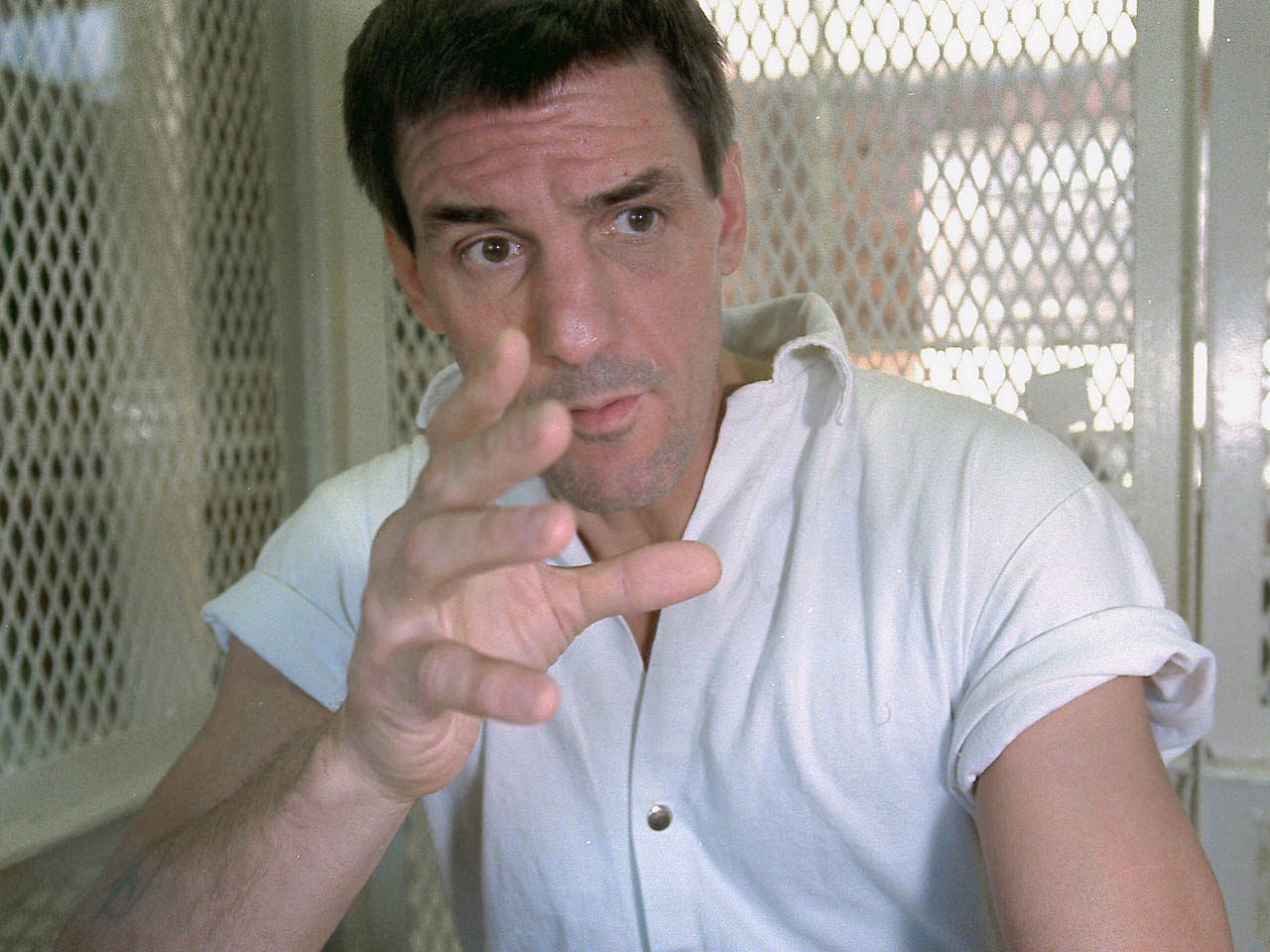 HUNTSVILLE, Texas -- A federal appeals court halted the execution scheduled Wednesday of a Texas prisoner whose attorneys say is too delusional to be put to death.

The 5th U.S. Circuit Court of Appeals granted the reprieve less than eight hours before condemned killer Scott Panetti was set to receive a lethal injection. Panetti was sentenced to death for fatally shooting his estranged wife's parents 22 years ago.

His lawyers argued that he's too mentally ill to qualify for capital punishment, and they sought the delay so Panetti could undergo new competency tests. Appeals also had been filed with the U.S. Supreme Court, which has said mentally ill people cannot be executed if they don't have a factual and rational understanding of why they're being punished.

In a two sentence ruling, the appeals court said it needed time to "fully consider the late arriving and complex legal questions at issues in this matter" and said a hearing would later be scheduled.

Panetti, 56, was convicted and sentenced in 1995, three years after he shot and killed his estranged wife's parents at their home in the Texas Hill Country.

At his trial, he acted as his own attorney, dressed in a purple cowboy outfit, attempted to subpoena more than 200 witnesses, including the pope and Jesus Christ, and took on an alternate personality, "Sarge," to testify.

"Mr. Panetti's execution would offend contemporary standards of decency," attorneys Gregory Wiercioch and Kathryn Kase told the Supreme Court. Both visited with Panetti in prison in the past few weeks and said his mental condition had worsened and he should be entitled to a new round of competency tests.

State attorneys said records showed no significant change since Panetti's last formal examination seven years ago. During his trial and subsequent appeals, no court has found him incompetent or insane.

"Panetti's assertion of severe mental illness are in doubt when compared to the multiple past findings on his sanity, competency to stand trial and competency to be executed, as well as evidence submitted by the state," said Ellen Stewart-Klein, an assistant Texas attorney general. "Panetti's case is an inappropriate one to create a new rule of law."

In 1986, the Supreme Court ruled states may not execute killers whose insanity means they can't understand why they're being put to death. In 2002, the justices prohibited the execution of the mentally impaired. Five years later, ruling on an appeal from Panetti, the court said mentally ill condemned prisoners could be put to death if they have a factual and rational understanding of why they're being punished.

Panetti has insisted Satan is working through Texas prison officials to execute him to keep him from preaching the Gospel.

Stewart-Klein said defense claims of his mental condition were exaggerated and previous tests had indicated some of his behavior could be contrived.

The Hayward, Wisconsin, native was diagnosed with schizophrenia in 1978 and had been hospitalized more than a dozen times for treatment in the decade before fatally shooting Joe and Amanda Alvarado. Their daughter, who was married to Panetti, and her 3-year-old daughter had moved in with them and she obtained a court order to keep Panetti away.

Enraged, he armed himself with a rifle, a sawed-off shotgun and knives, dressed in camouflage clothing and broke into the home in Fredericksburg, about 60 miles north of San Antonio. Both victims were shot a close range.