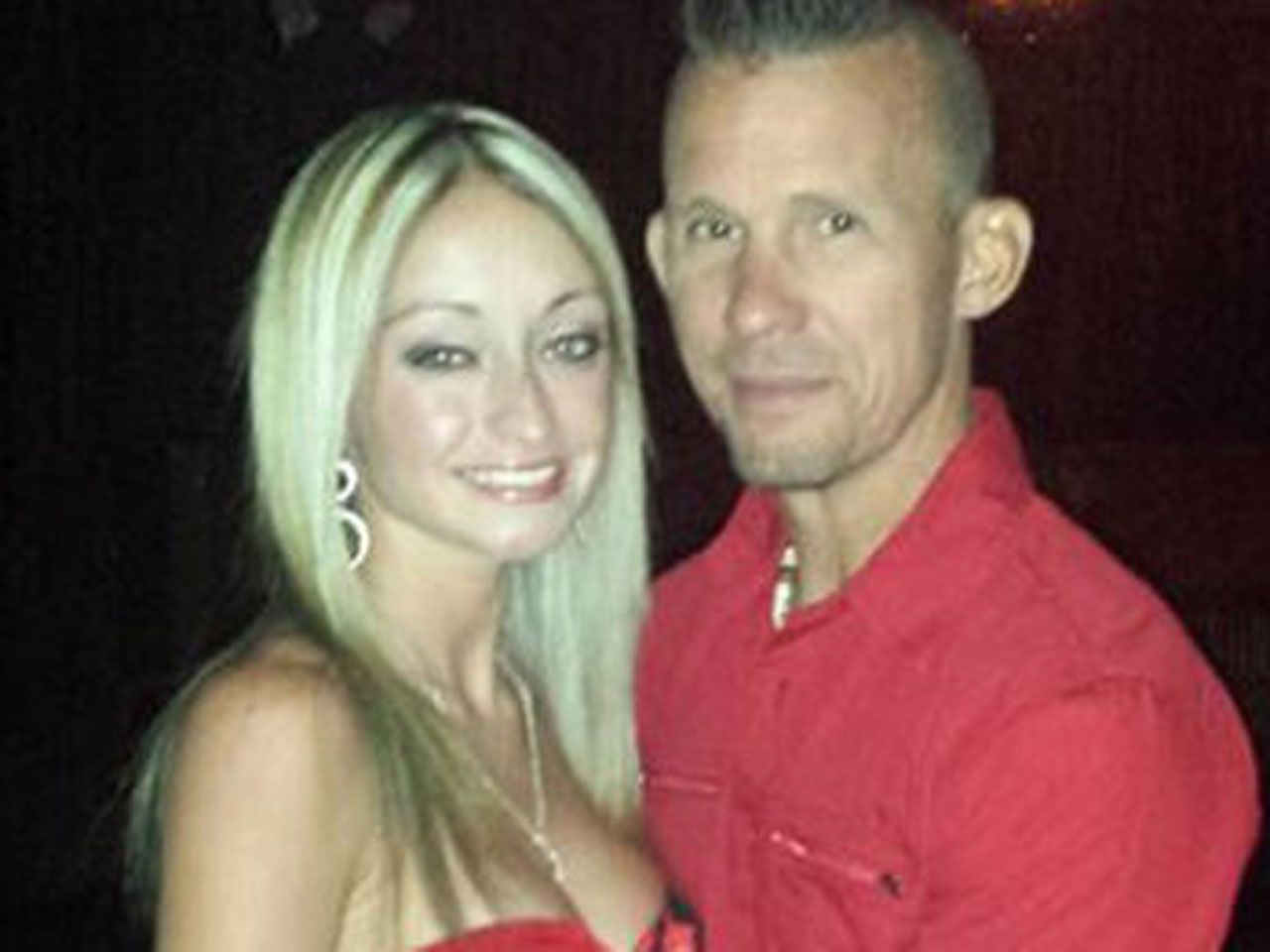 (CBS) PEARLAND, Texas - A Texas man and his fiancée have been arrested in connection with a child sex abuse investigation, reports CBS affiliate KHOU.

Costin was jailed on four counts of aggravated sexual assault of a child. Investigators believe there as many as 15 victims, some as young as 4-years-old, according to the station.

"We may have victims going back as far as 1999," Lt. Onesimo Lopez said. "The videos that we recovered from the house were shot as far back as 1999."

Prosecutors reportedly call it one of the worst cases of child sex abuse they've ever seen.

Costin's fiancée, Julia Lack, an aspiring model, has also been arrested in the case. She is charged with one count of possession of child pornography. Police say the charges stem from evidence seized at Lack's residence, which she shares with Costin and her 5-year-old son.

Detectives believe all of the videos were recorded at Costin's former address near Clear Lake.

According to investigators, there is evidence that Costin did not act alone. That evidence includes a hand seen in some of the videos and shaky camera movement, which reportedly indicates someone was on the other side of the lens.

Authorities brought the case to the attention of the media on Nov. 4 in hopes of identifying the victims seen in the videos and photos. Since then, six more possible victims have come forward, reports the station.

One mother told the station that she told police Costin molested her daughter in 2010, but the charges were dropped for lack of evidence. She reportedly says she is worried her little girl may be in the videos.

Costin remains jailed without bond while Lack is being held on a $30,000 bond.