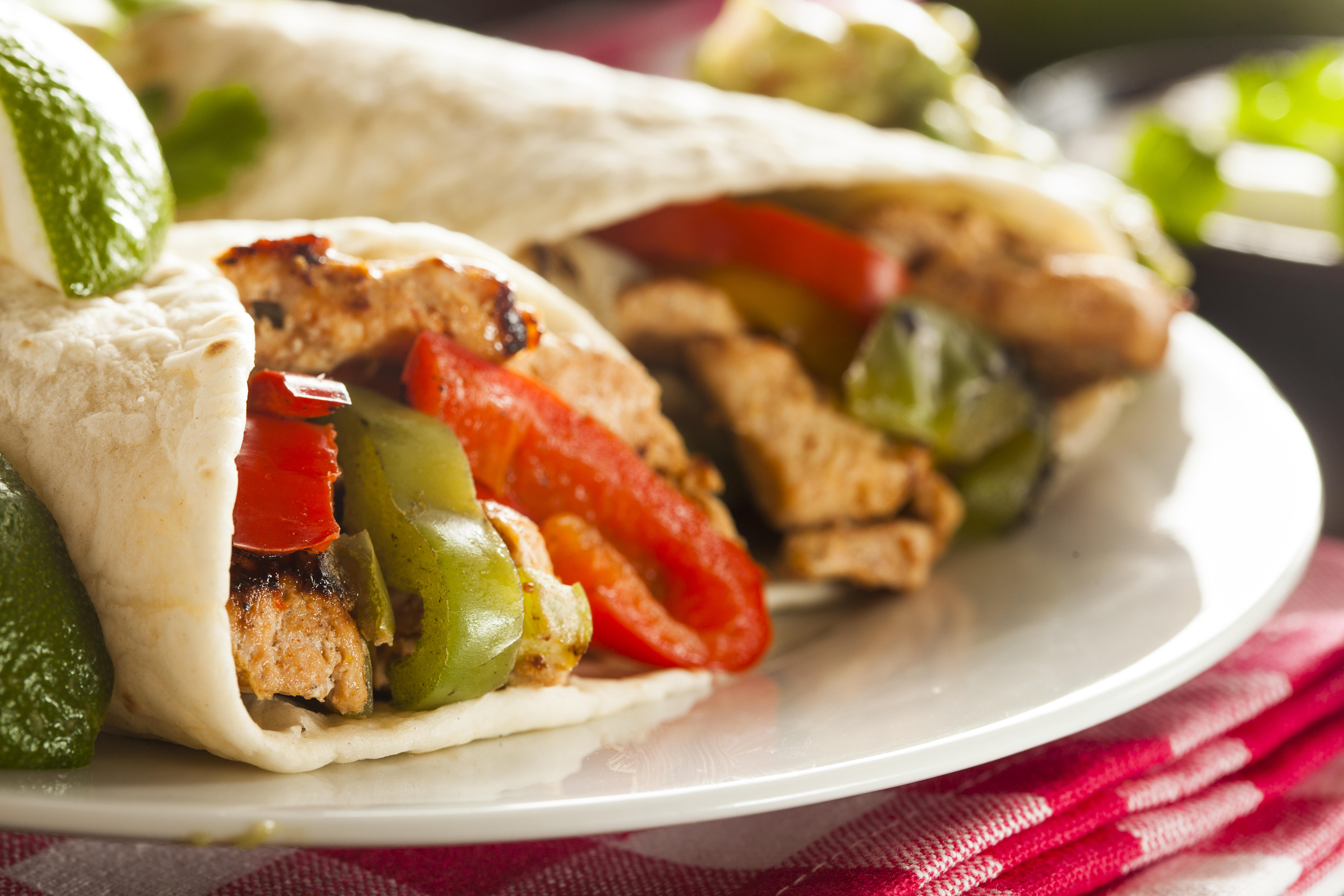 BROWNSVILLE, Texas -- A former South Texas juvenile justice department employee has been arrested for felony theft after authorities say he acknowledged stealing $1.2 million worth of fajitas over nine years.

Cameron County District Attorney Luis Saenz tells The Brownsville Herald that Gilberto Escaramilla was fired in August and arrested after authorities obtained a search warrant and found packages of the Tex-Mex food in his refrigerator.

Investigators subsequently checked vendor invoices and determined he would intercept county-funded food deliveries and deliver them to his own customers.

The scheme imploded when he missed work one day in August for a medical appointment and a delivery driver from the juvenile justice department's meat vendor showed up with 800 pounds of fajitas -- but was told the juvenile department didn't serve fajitas.

That's when the driver reportedly said he had been delivering fajitas to the Juvenile Justice Department for the past nine years, Saenz told the paper.

"If it wasn't so serious, you'd think it was a Saturday Night Live skit. But this is the real thing," District Attorney Luis V. Saenz told the Brownsville Herald.

Escaramilla allegedly admitted to the scheme after he was confronted by his supervisor the next day at work. He was reportedly fired Aug. 8 and arrested the next day.

In a statement released to the paper, the Cameron County Juvenile Justice Department said the scheme has led to a review of department policy.