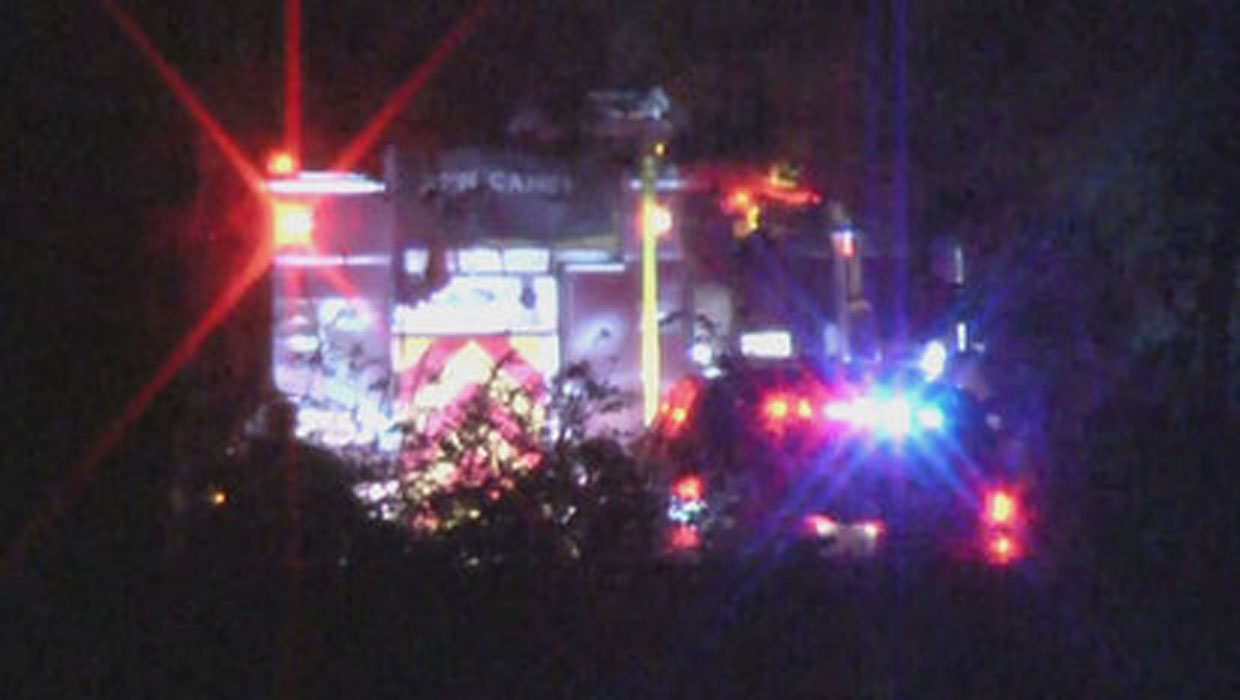 The Montgomery County Sheriff's Office on Wednesday did not immediately release the name of the woman who died in the confrontation at a home in Cleveland, about 40 miles north of Houston.

Lt. Brady Fitzgerald says deputies Tuesday night responded to a family violence situation after hearing reports of a woman who was threatening another family member with a rifle, according to CBS affiliate KHOU. Authorities say they arrived at the scene to find the house on fire.

The station reports officers saw a woman moving around in the home, turning off lights. She allegedly refused to follow deputies' directions, and exited the home several times with a rifle, police said. The last time she came out, she reportedly stumbled and fell to the ground. Deputies said they were forced to fire on the woman when, after officers tried to help her up, she regained her balance and pointed her gun at them.

Authorities say the woman threatened deputies before officers opened fire. She died at the scene.

Fitzgerald says the deputies will be placed on administrative leave during a review of the shooting.