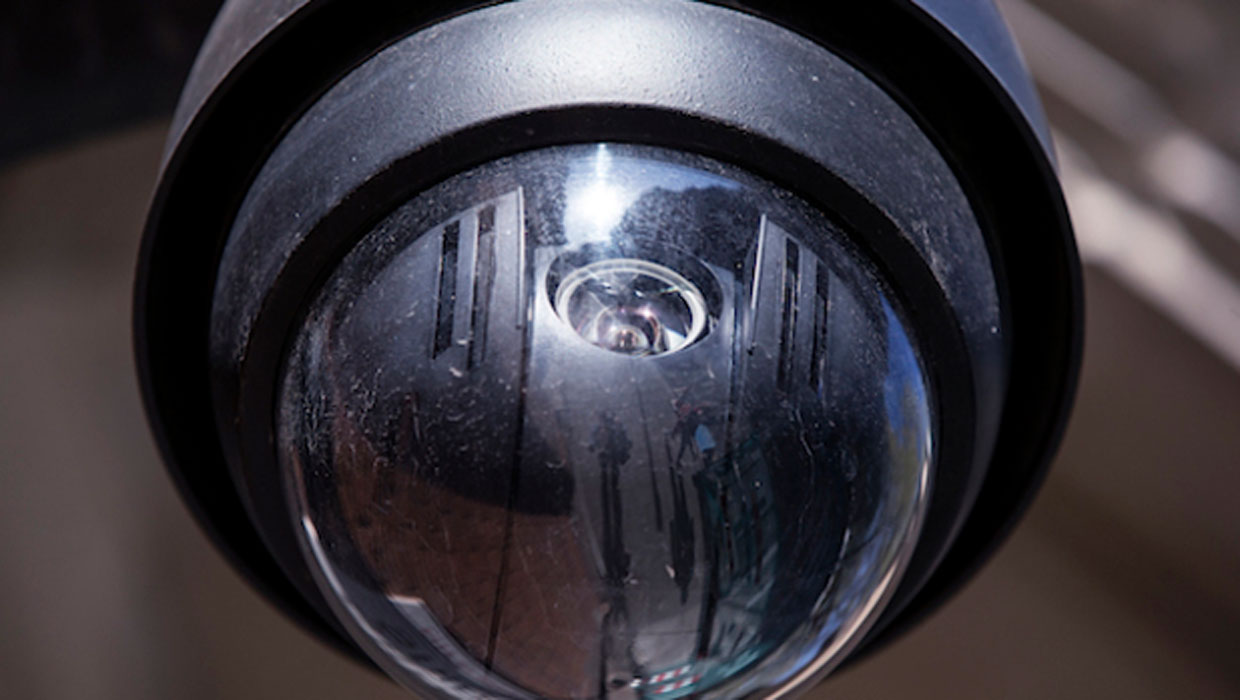 FRISCO, Texas - Police in one Texas town are asking residents with home surveillance cameras to sign up for a new program that they say will help law enforcement investigate crimes, reports CBS DFW.

"You never know when something is going to happen to you or your family or your property," said Frisco homeowner Matt Kempf.

Kempf is one of the first to sign up for Frisco PD's SafeCam Initiative in which private citizens register their surveillance systems with law enforcement so if a crime happens in a neighborhood, officers will immediately know where cameras are posted.

"Timing is of the essence no matter what kind of case it is," Frisco Police Officer Chad LaPrelle told the station, "the more info we have at the beginning definitely helps us solve the case."

During the holidays, when thefts of delivered packages off doorstep are a big problem, police say that if they know in advance about cameras like the ones Kempf has posted outside his home, they can get a jumpstart on the investigation.

"If the police tell me a time and date, you can actually program your DVR to where it's very easy to find that," Kempf said.

Home surveillance video has become a critical investigative tool for police, but they have to find it first, and some homeowners may not even know about crimes they may have captured on camera. SafeCam Initiatives have had great success coordinating efforts across the country.

"In Philadelphia since 2011 they've had over 250 arrests strictly from this same program," LaPrelle said.

"A couple of these systems aren't going to make a huge difference, but if more people were to get on board and it would be an encouragement, I see that as a very positive sign for the city of Frisco," Kempf said.

Frisco Police point out the program is strictly voluntary, and homeowners retain control over all their footage before releasing it to police.