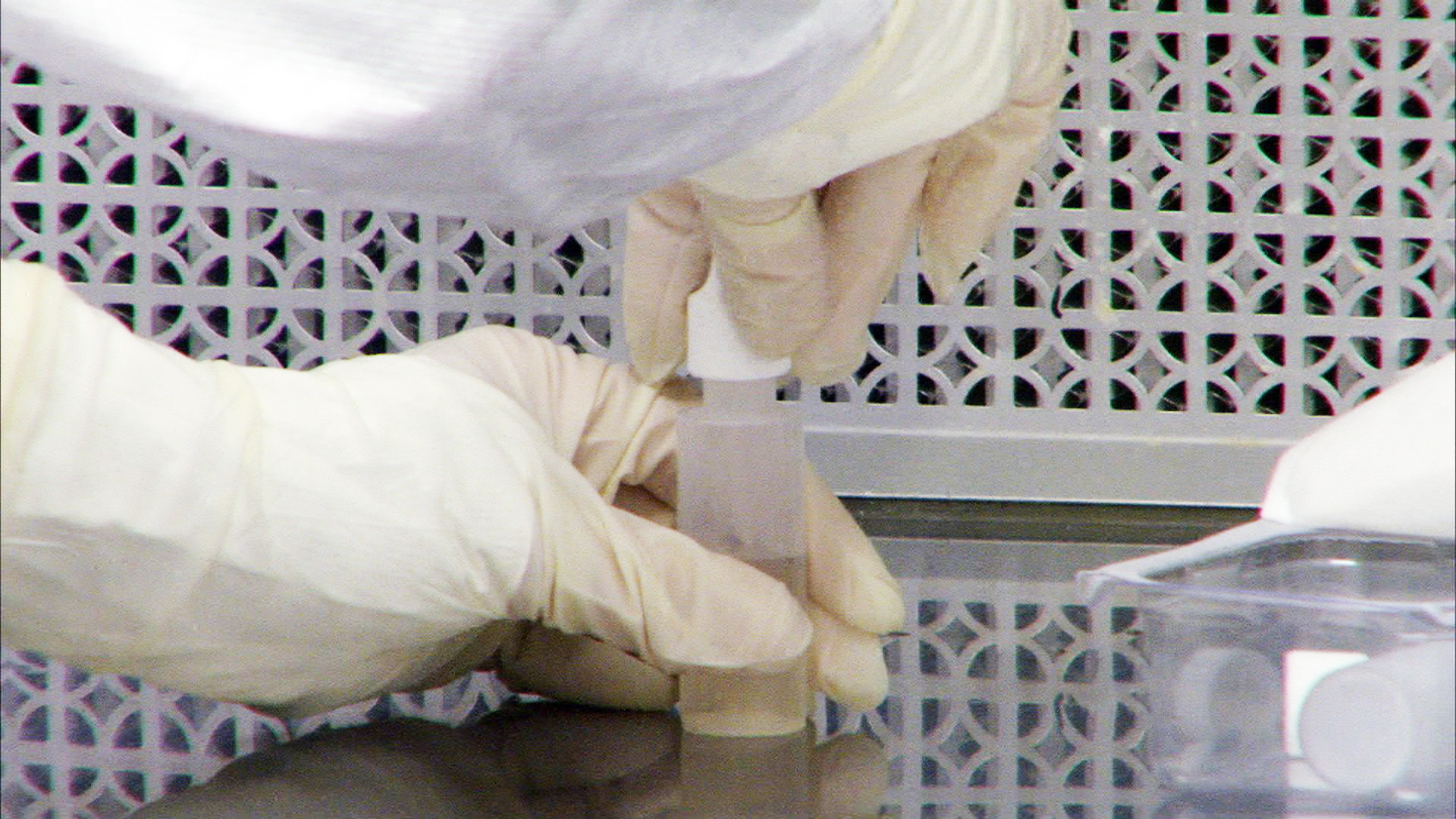 Another compounding pharmacy is involved in a nationwide recall of its medicines after reports allege patients have gotten sick after taking their products.

Specialty Compounding, LLC of Cedar Park, Texas is recalling all lots of its unexpired sterile medications that have been dispensed since May 9, 2013 in all strengths and doses after at least 15 people at two Texas Hospitals developed bacterial infections.

The infection implicated in these cases, a bloodstream infection caused by Rhodococcus bacteria, can cause symptoms like fever and pain.

Recalled products were sent directly to hospitals and doctors' offices in Texas but also to patients nationwide in all states except North Carolina. Customers have been notified of the recall, the company said, and anyone with products should immediately stop using them and return them. They can contact Specialty Compounding at (512) 219-0724 Monday through Friday, between 10:00 a.m. and 5:00 p.m. CDT.

"Because of the potential association between the hospital-based infections and sterile compounded medications produced by Specialty Compounding, we are voluntarily recalling all sterile products out of an abundance of caution," Ray Solano, RPh, pharmacist in charge at Specialty Compounding, said in a statement posted on the FDA's website. "We deeply regret the impact this recall has on our patients and the hospitals that we serve, but patient safety must always be our first concern."

In March, FDA investigators visited the Cedar Park facility and found questionable testing practices and a lack of some procedures in place to establish drug sterility, according to an FDA "483" document detailing the investigation. For example, investigators found improper clothing for people processing drugs and inadequate testing of drugs to make sure the product is free of objectionable microorganisms.

Last year, an outbreak of fungal infections including meningitis were linked to contaminated drugs made at the compounding pharmacy the New England Compounding Center in Framingham, Mass. About 750 people in 20 states were sickened, including 63 deaths. The infections were linked to more than 17,600 doses of methylprednisolone acetate steroid injections used to treat back and joint pain that were shipped to 23 states. FDA investigators last Oct. found mold and fungal contamination in vials of the drugs, and areas used to prepare sterile drugs at the facility.

Lawsuits have been filed by some affected patients.

In April, a new Senate bill aimed at tighter regulations for the drug compounding industry was proposed. The FDA had previously called for more regulatory powers of these drug mixing pharmacies, which typically fall under state regulation.

Omicron: what we know about the new COVID variant
Ryan Jaslow