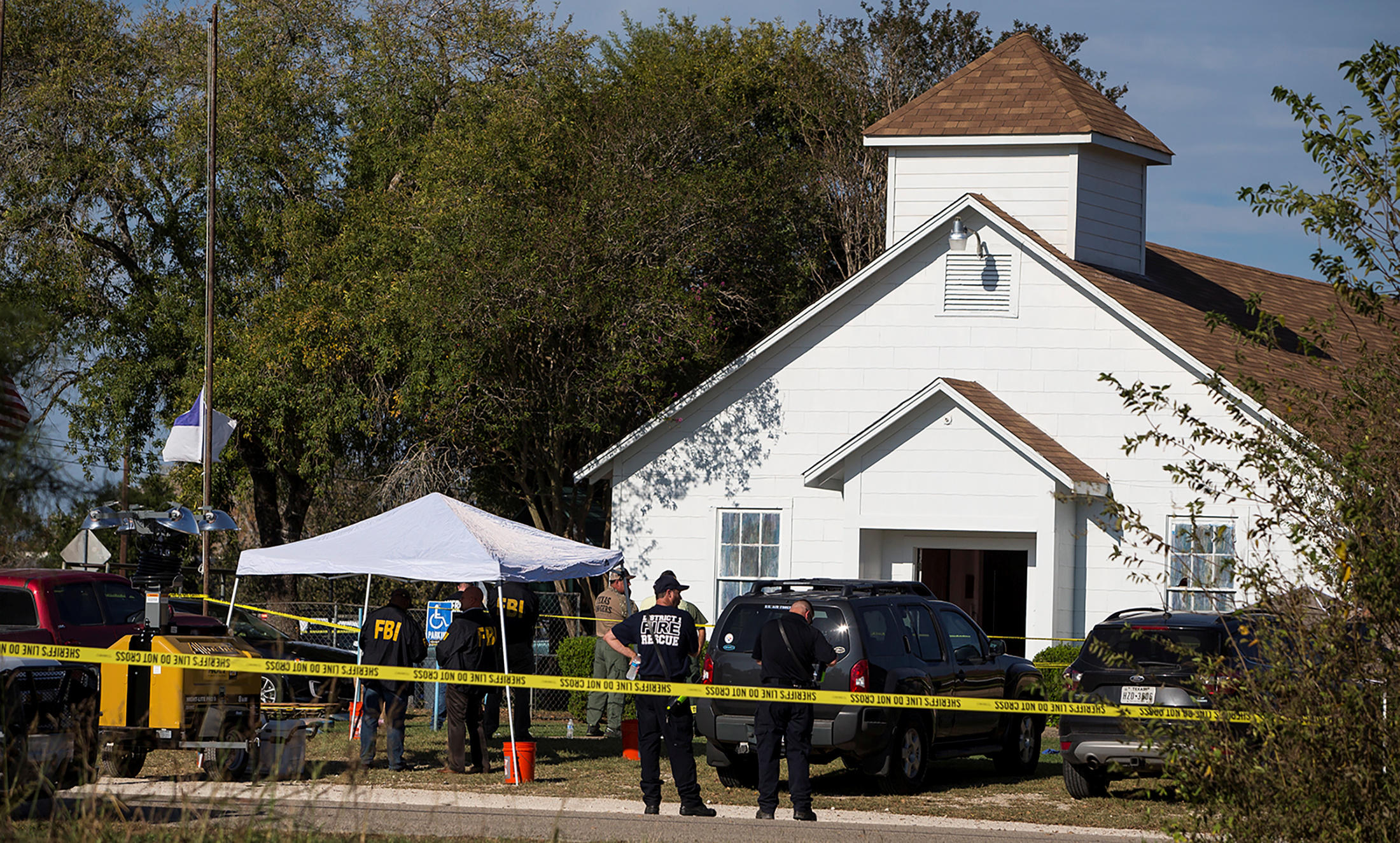 The church shooting in Sutherland Springs, Texas, is the latest of more than 10 mass shootings around the country this year. Nearly 100 people have been shot and killed in attacks on so-called "soft targets," relatively unprotected sites including businesses, concerts and houses of worship.

There are calls in Texas and around the U.S. to have armed volunteers in churches to try and prevent these acts of violence. But some critics argue that if not done properly, that strategy could backfire, reports CBS News correspondent Mark Strassmann.

Bishop Darnell Dixon believes the best way to protect his church in Raleigh, North Carolina, is with armed defenders.

"If I call people together, it is incumbent on me to make sure that they are safe," Dixon said.

Dixon is voicing his concerns following Sunday's massacre – and a long list of religious sanctuaries hit by gun violence.

In 2012, a gunman murdered six people praying at a Sikh temple in Oak Creek, Wisconsin. Three years later, nine parishioners were shot and killed at Emanuel AME Church in Charleston. In September, a shooter killed one woman and wounded seven other people at a church in Nashville, Tennessee.

In an effort to make it easier for places of worship to provide volunteer security services, Texas passed a law in June waiving state requirements on training, licensing and background checks.

Chuck Chadwick of the National Organization of Church Security and Safety Management has trained and certified over 350 personal protection officers at churches across Texas. He said looser restrictions aren't the answer.

"Especially in these rural areas, you need somebody who is already there that has been trained in some kind of tactical way in order to have a chance," Chadwick said.

During a church shootings in Colorado Springs in 2007, it was one of the church's volunteer security members who shot the gunman. Last year, Mississippi passed a law allowing churches to legally have armed security if they choose.