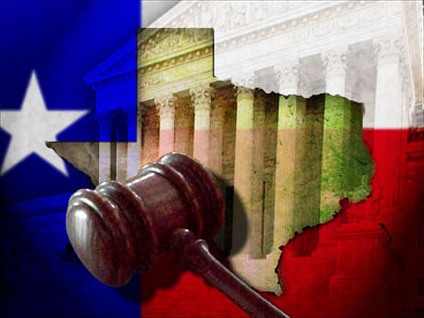 (AP) HUNTSVILLE, Texas - The nation's most active death penalty state is running out of its execution drug.

The Texas Department of Criminal Justice says its remaining supply of pentobarbital expires in September. Department spokesman Jason Clark says officials are exploring all options but have yet to find an alternative.

Texas has lethally injected 11 death-row inmates so far this year, most recently on Wednesday. Two executions are scheduled in September and at least five others are set for following months.

It wasn't immediately clear if the September executions may be delayed.

Other death penalty states have encountered similar problems as drug manufacturers have balked at providing their products for capital punishment.

Texas has executed 503 inmates since 1976, when the Supreme Court allowed executions to resume. Virginia has executed the second most, 110.