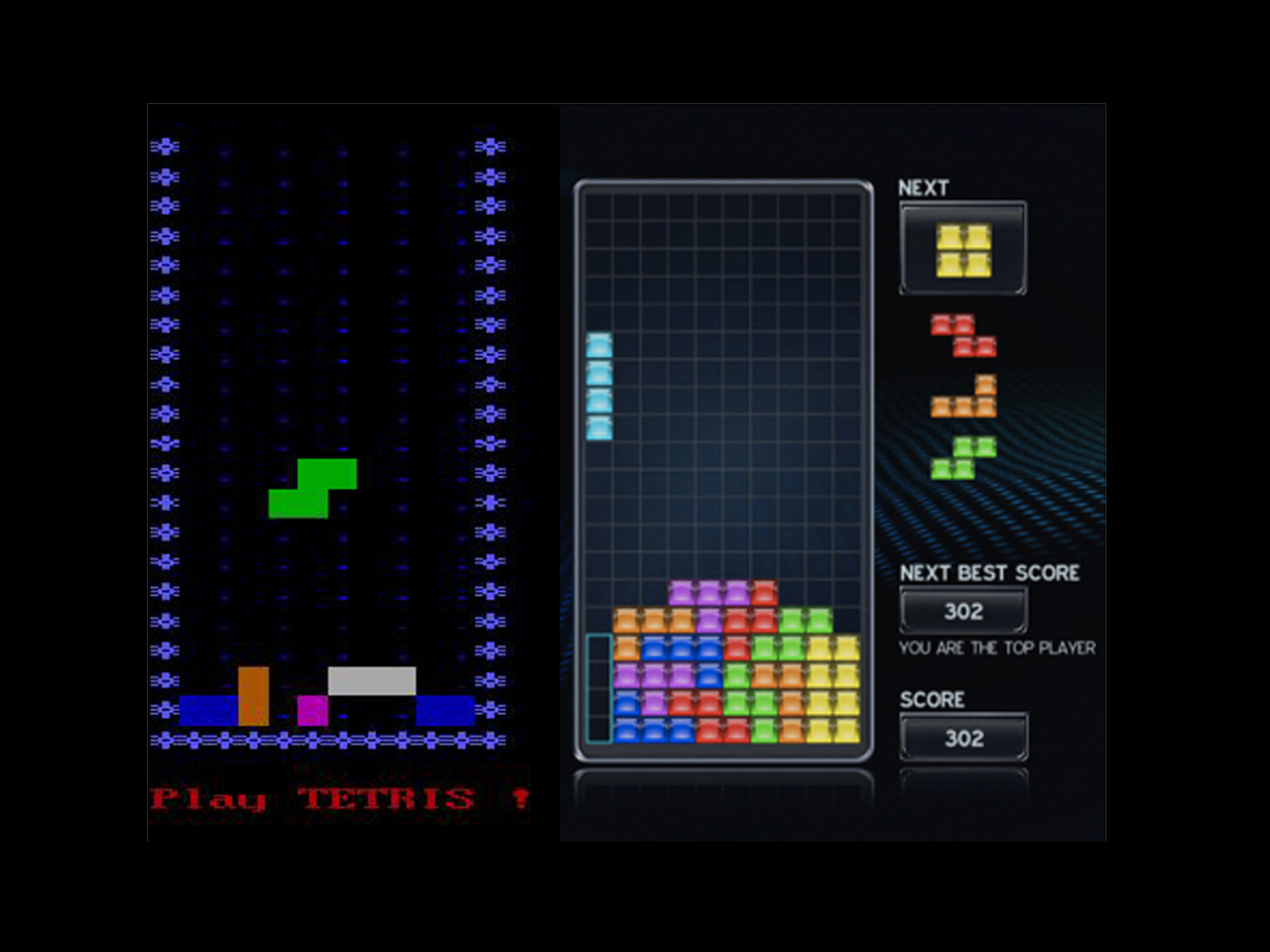 The addictive puzzle game "Tetris" may be able to help treat adult amblyopia, a condition known as lazy eye.

Amblyopia occurs when the nerves that connect one of the eyes to the brain do not develop correctly during childhood. As a result, the person sends blurry or wrong images to their brain, which results in the brain ignoring the information and favoring the other eye. Patients may be seen using one eye more or may have problems with depth perception.

According to the National Institutes of Health, two to three out of every 100 children have the condition.

Though it will not go away on its own, a lazy eye can be treated with prescription lenses, prisms, and eye patches, the American Optometric Association said. Vision therapy -- when the two eyes are trained to work in unison -- may prevent the problem from coming back.

The researchers tested "Tetris" on 18 adults with amblyopia. Nine of the adults were asked to play the game wearing special goggles that allowed them to see the falling blocks with one eye and the blocks that were on the ground with the other. The other nine patients wore goggles that blocked their good eye, which mimicked an eye patch. Each group tried the therapy for two weeks, and were told to play the game an hour each day.

"When we get the two eyes working together, we find the vision improves," study author Dr. Robert Hess, director of research in the department of ophthalmology at McGill University in Montreal, said to the BBC. "It's much better than patching, much more enjoyable, it's faster and it seems to work better."

Hess believes the study shows that amblyopia is caused by both eyes, and focusing on treating one eye may cause more harm. Teaching both eyes to work together may be more beneficial at re-wiring the weaker eye on how to work.

"We have started to think about the condition in a completely different way," he told the Globe and Mail in a separate interview. "The reason why the eye isn't working is not because it is lazy, it is because it is actively stopped from working by the signals from the sighted eye in the brain."

Hess added that this form of treatment might be best for adults, who have been shown not to respond to eye patching in other experiments. He said to the BBC that other video games besides "Tetris" may be able to provide the same therapeutic effect.

The study was published on April 22 in Current Biology.

Early diagnosis is beneficial for a patient with amblyopia. Children who are treated before the age of 5 can expect completely normal vision after therapy, though they may have problems with depth perception. After the age of 10, however, only partial recovery of vision can be expected.

The American Optometric Association has more information on amblyopia. 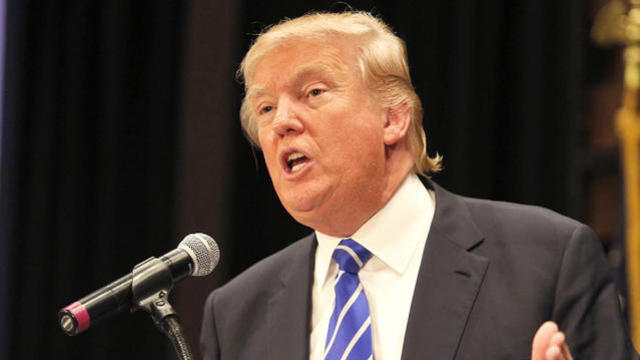