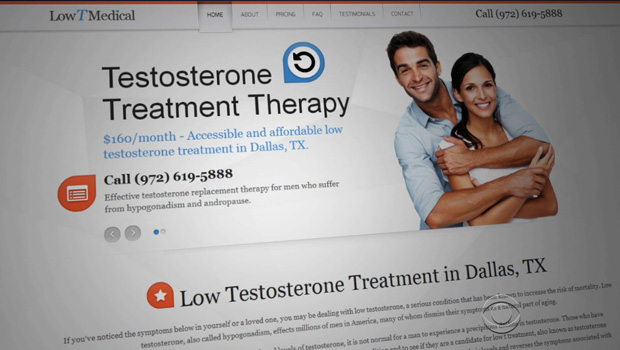 A new medical study draws a link between testosterone supplements and heart attacks.

An analysis authored by epidemiologist William Finkle and researchers at UCLA of insurance claims for more than 55,000 men looked at the rate of heart attacks within 90 days of starting testosterone. In men 65 and older, the risk more than doubled. In men younger than 65, with a history of heart disease, the risk almost tripled.

Testosterone treatment is approved by the Food and Drug Administration only for conditions linked with so-called "low T" - documented low testosterone levels. But many men without low T are being treated for a variety of symptoms such as fatigue and diminished libido. A study earlier this month found 43 percent of men receiving the hormone had a normal level.

"We don't know very much about this therapy," said Dr. Steve Nissen, a cardiologist at the Cleveland Clinic. "What's going on is a giant experiment with American men's health at stake because we don't have the long-term data on the safety of these products."

Annual prescriptions for testosterone more than doubled in just four years to 430 million thanks in part to advertisements. Prescription sales of testosterone have surpassed those of Viagra.

"Once it appears on television, with seductive ads that make men think it's a fountain of youth, you're going to see a lot of off-label usage," Nissen said.

One possible way testosterone might be causing problems is by increasing clotting within arteries supplying the heart. The FDA said that right now heart attack is not on the warning label and that the agency is reviewing today's study.