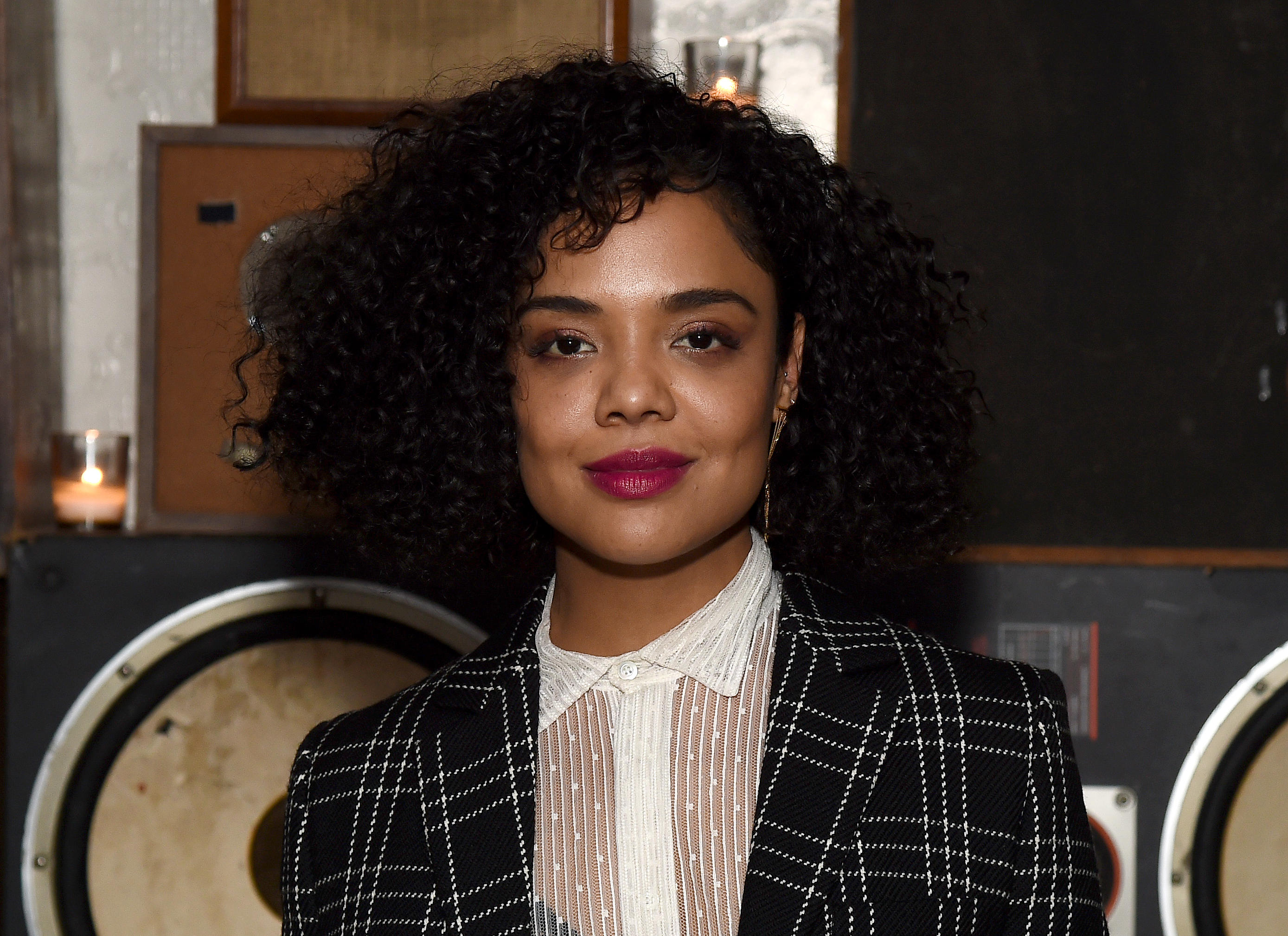 "Westworld" actress Tessa Thompson revealed that she is bisexual in a new interview with Porter magazine, months after rumored girlfriend Janelle Monae came out as pansexual. Thompson also spoke about her relationship with Monae.

Though Thompson did not exactly define her relationship with Monae, she did say she loves the singer.

"We love each other deeply," she said. "We're so close, we vibrate on the same frequency. If people want to speculate about what we are, that's okay. It doesn't bother me."

The actress also admitted that she feels a responsibility to speak about her relationship with Monae to help others feel comfortable about their own sexualities. Thompson said that she has always been open with her family about being attracted to men and women.

"It's tricky, because Janelle and I are just really private people and we're both trying to navigate how you reconcile wanting to have that privacy and space, and also wanting to use your platform and influence," she said. "I can take things for granted because of my family – it's so free and you can be anything that you want to be. I'm attracted to men and also to women. If I bring a woman home, [or] a man, we don't even have to have the discussion."

Thompson added, "I want everyone else to have that freedom and support that I have from my loved ones."

Rumors about Monae and Thompson swirled further when the actress starred in one of the singer's music videos. In a music film that accompanies Monáe's new album "Dirty Computer," character "Mary Apple" is played by Thompson. Thompson told Porter, "Isn't it such a good record? I am so proud to have been involved."

In April, in an interview with Rolling Stone, Monae said she was pansexual.

"Being a black queer woman in America, someone who has been in relationships with both men and women — I consider myself to be a free-a** motherf**ker," she said. "Later I read about pansexuality and was like, 'Oh, these are things that I identify with, too.' I'm open to learning more about who I am."

At the time, she did not confirm her relationship with Thompson.