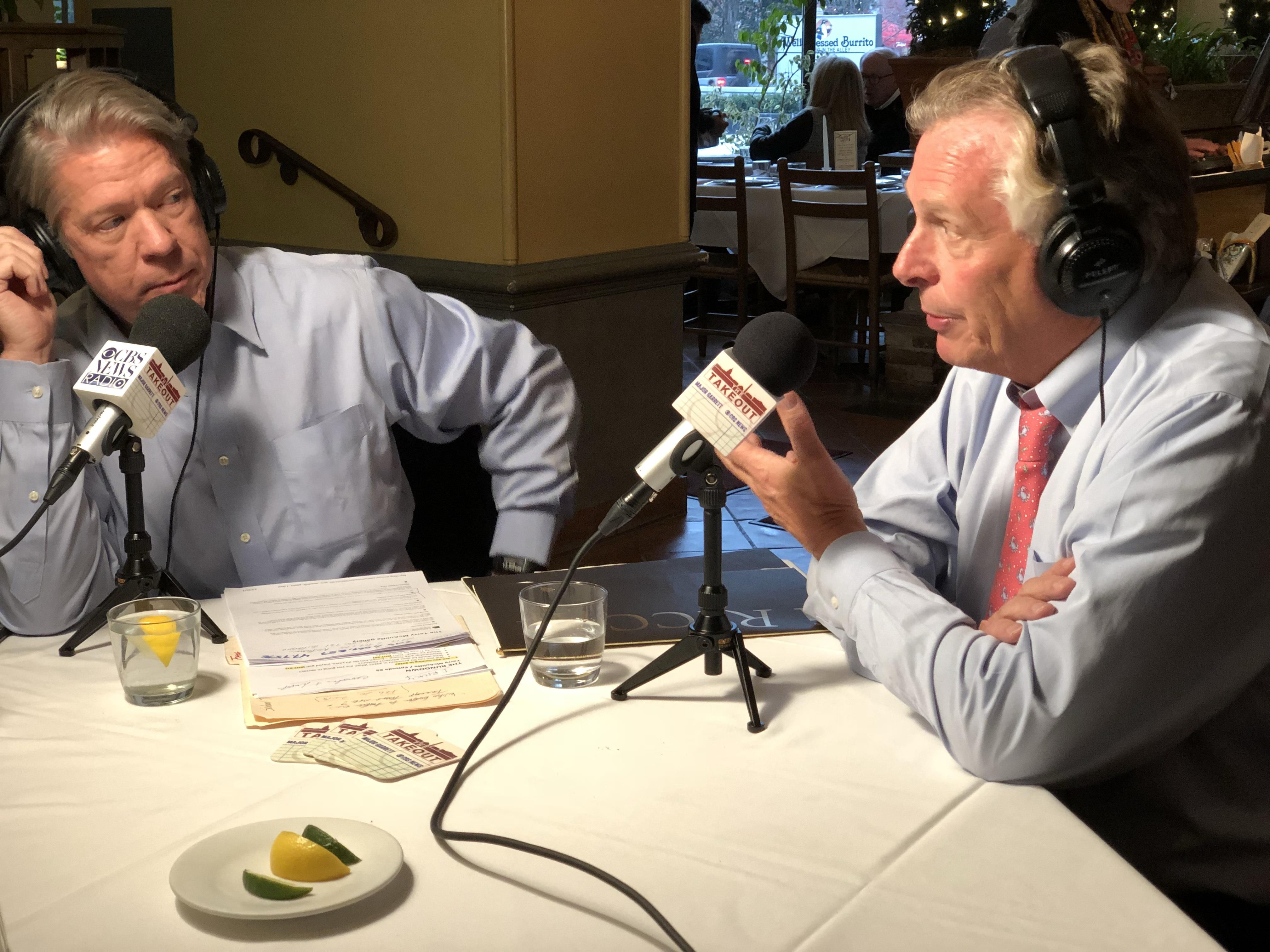 Terry McAuliffe is certain that if he were to run for president in the 2020 cycle, he would come out victorious against President Trump.

"I'd have to make a decision to run, but if I ran I'd beat him," the former Virginia governor told Major Garrett on the latest episode of "The Takeout" podcast. "You bet."

He appeared less certain, however, that he would ultimately become the Democratic nominee.

"Well, listen, we've got a lot of great candidates running. We're in a mess today," McAuliffe said. "I mean every single day it's a new drama. We need to get some dignity and respect back in the White House, the way it used to be."

McAuliffe has not formally announced his intent to run, and steered clear of making that determination in his conversation with Garrett. But rumors have been swirling for months that McAuliffe will do just that, and he has said he is prepared to take his opponent down. He's even gone so far as to joke about punching President Trump.

In a recent interview with MSNBC's Chris Matthews, McAuliffe was asked if he would "deck" Mr. Trump, should he hover around him as some people thought he appeared to do to Hillary Clinton at a 2016 presidential debate.

"You'd have to pick him up off the floor," McAuliffe told Matthews in January. "You punch me, I'm gonna punch you back twice as hard. And it wouldn't be hard to do it. But you know, this guy thinks he can intimidate everybody, it's disgraceful, it's embarrassing. But I tell you, when we take him on back in his face with the facts, don't take anything from him and hit him back hard as you possibly can."

McAuliffe sought to clarify his comments when speaking with Garrett Monday night.

"When Chris asked me that question, you'd answer the same way. You know you would. What am I going to say, no I'm going to lay down?" McAuliffe said. "I was a boxer as a kid. I loved fighting. My nickname was 'Mad Dog'  'cause I got in so many fist fights. But I'm not gonna fist fight the president."

"My point is I'm really tired of the bullying, the way he treats people, and you know, we gotta bring folks together. And that was the only point I was trying to make."

For more of Major's conversation with Terry McAuliffe including how he started a driveway paving business at the age of 14, download "The Takeout" podcast on Apple Podcasts, Google Play, Stitcher, or Spotify. New episodes are available every Friday morning.