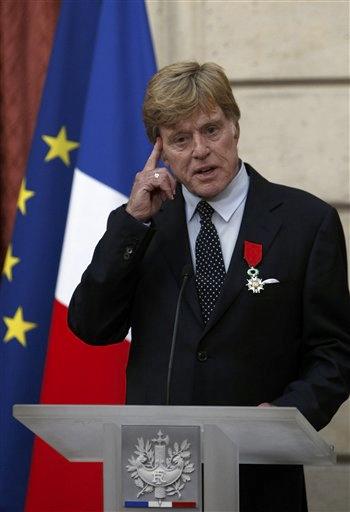 A British man accused of supporting terrorism and conspiring to kill Americans can be extradited to stand trial in the United States, a judge ruled Tuesday in the first terrorism case to test new rules allowing U.S. officials to seek extradition without providing evidence of the crimes.

Lawyers for suspect Babar Ahmad said he was being made a scapegoat and vowed to fight his extradition in the High Court.

"This is a difficult and troubling case," said Judge Timothy Workman, who allowed extradition after receiving assurances from U.S. authorities that they would not seek the death penalty or declare Ahmad an "enemy combatant," a category applied to detainees at Guantanamo Bay, Cuba, and one that affords fewer legal protections.

Home Secretary Charles Clarke, Britain's top law-and-order official, has 60 days to decide whether Ahmad will be extradited. Ahmad's lawyers said they would appeal a decision by Clarke to send him to the United States.

"We are still hopeful he will not be extradited, said Ahmad's father, Ashfaq Ahmad. "The home secretary — let's see what he decides. Even if he decides Babar should be extradited, we will go to a higher court and we will fight it to the very end."

The 31-year-old computer specialist has been in custody since his arrest last August on a U.S. extradition warrant that accuses him of supporting terrorism, conspiring to kill Americans and running a Web site used to fund terrorists.

Ahmad, who was indicted in Connecticut in October, is accused of running several Web sites, including Azzam.com, which investigators say was used to recruit members for the al Qaeda network, Afghanistan's ousted Taliban regime and Chechen rebels and to outfit them with gas masks, night-vision goggles and camouflage gear.

Defense lawyers had argued that Ahmad could be tried by a military tribunal and face the death penalty if convicted. British law forbids the extradition of suspects who could face capital punishment.

Workman said the defense had raised "grounds for concern." But he said he was satisfied by U.S. diplomatic notes promising that Ahmad would be tried in a civilian court and would not face the death penalty.

Ahmad's case is being heard under contentious "fast track" extradition procedures that came into effect in January 2004.

The new rules lessen the burden of proof in some cases, allowing certain countries — including the United States — to provide "information" rather than evidence that a crime has been committed.

British police arrested Ahmad on suspicion of terrorism offenses in December 2003, but released him a week later without charge.

"The judge stated that this is a difficult and troubling case," said defense lawyer Muddassar Arani outside Bow Street Magistrates Court, where several dozen Ahmad supporters rallied to oppose his extradition. "You have to ask yourself a fundamental question — why was Babar not charged in this country? The reason he was not charged in this country is that there was not sufficient evidence."

Workman said the case raised complicated issues that the High Court should explore.

Before the new rules were introduced, several high-profile U.S. extradition bids fizzled when authorities were unable to back up their charges of terrorism with evidence.

In September 2002, U.S. authorities dropped charges against Algerian pilot Lotfi Raissi, who was arrested shortly after the Sept. 11 attacks and accused of being a lead trainer for the suicide hijackers.

The same year, U.S. authorities failed in a bid to extradite Egyptian Yasser el-Sirri, who allegedly funded terrorist activities targeting the United States, after the British government decided there was not enough evidence.