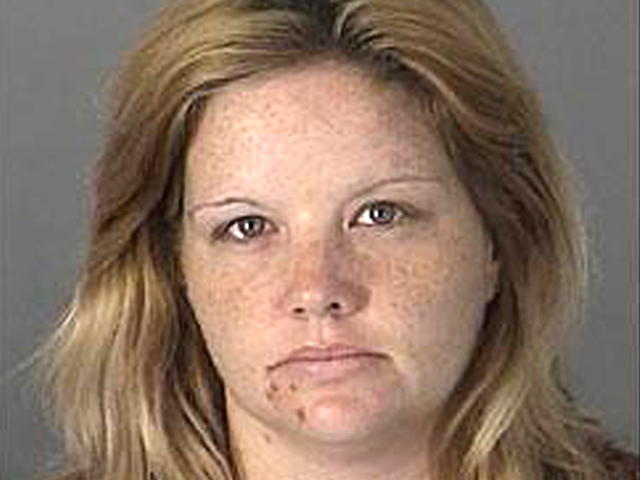 (CBS) ZEPHYRHILLS, Fla. - Police say a woman faces child neglect charges after they discovered she was living in a mobile home turned methamphetamine lab with her five children, according to CBS affiliate WTSP.

Firefighters reportedly went to Terri Adkins trailer home responding a 911 call about a fire, after putting out the flames deputies were called on suspicion that the home was a meth lab.

According to the station, investigators found hazardous materials at the home that are known for being used in meth labs. When police asked Adkins about the materials found, she reportedly admitted that she helped manufacture meth and used the drug to "numb herself."

WSTP reports Adkins told officers that her five children did, in fact, live at the home but she sends them to a neighbor's house where they spend most of their time.

The 30-year-old woman was reportedly arrested and charged with child neglect. Her children were taken into protective custody.