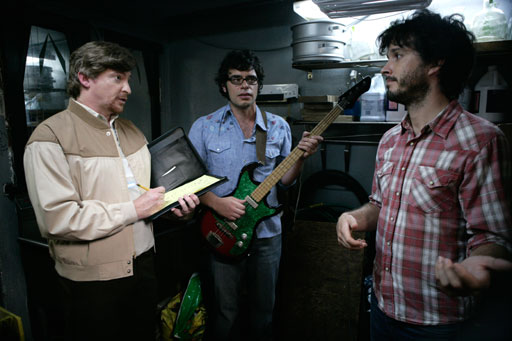 After nearly 20 years of dealing with the illness, Oscar-nominated actress Teri Garr revealed Tuesday night that she has multiple sclerosis.

Garr, who was nominated for best supporting actress for her role as Sandy in the 1982 movie "Tootsie," told CNN's Larry King that she kept the disease secret for years because she "didn't feel it was necessary to tell anybody."

"I really didn't think there was any reason to come out and say anything about it," she said on "Larry King Live."

Garr said she didn't know she had the disease for several years because MS is difficult to diagnose. She said she is speaking out to help other people deal with the disease.

She's also being paid for her comments, as a spokesperson for MS Lifelines, a patient service program funded by two drug companies: Pfizer and Serono, a Swiss firm.

"The good news is there is a lot of good medicine out there," says Garr. "If I can just help people to feel better."

She acknowledges that she did have her reasons for keeping quiet.

"I didn't tell people because I didn't want pity and I was afraid I wouldn't get work," says Garr. "But others with MS need to know they are not alone. We don't have to be victims."

The comedic actress got her start as a dancer in the '60s, landing spots in several Elvis Presley movies, including "Viva Las Vegas" and "Kissin' Cousins." She also starred in "Oh, God!," "Mr. Mom," "Close Encounters of the Third Kind," "The Black Stallion," "Dumb and Dumber," and appeared in numerous recurring and guest star roles on television.

In the 1980s, Garr was such a frequent guest on David Letterman's late-night talk show that she had to deny rumors they were romantically involved.

About 350,000 Americans have MS, a nerve disease that causes symptoms including numbness, muscle weakness and sometimes paralysis. So far, there is no cure although medical research continues in the hope of finding one.

In recent years, a number of celebrities and other individuals in the public eye have chosen to go public with the fact that they have the disease.

One of the very first was Annette Funicello, the former Mouseketeer and beach movie star, who was diagnosed in 1987.

Funicello, who underwent surgery three years ago to decrease the tremors which can result from MS, turns 60 later this month.