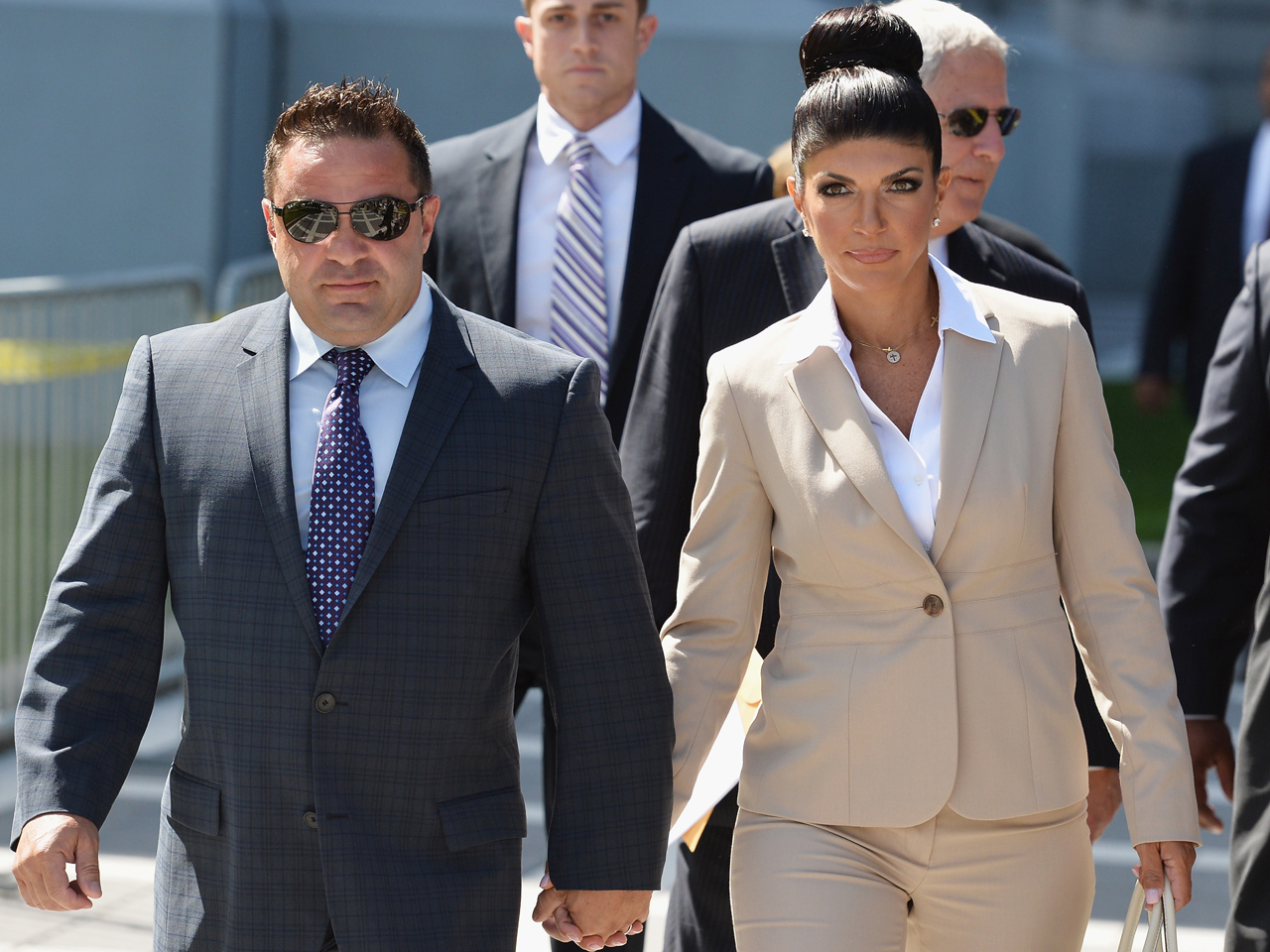 Authorities allege the couple prepared a mortgage loan application stating that Teresa Giudice worked as a real estate agent and made $15,000 a month. In reality, authorities said, she was not employed.

The charges filed Monday are in addition to a 39-count indictment handed down in July, charging the couple with conspiracy to commit mail and wire fraud, bank fraud, making false statements on loan applications and bankruptcy fraud.

The north Jersey residents, parents to four young daughters and known on the show for their lavish lifestyle and massive home, pleaded not guilty in August and are scheduled to be arraigned on the new charges Wednesday.

Henry Klingeman, a lawyer for Teresa Giudice, said she plans to plead not guilty to the new charges.

"She looks forward to defending herself at the trial, scheduled for February 24, 2014," Klingeman said in a statement. "Beyond that, we will answer all of the charges in court, not out."

Miles Feinstein, a lawyer for Joe Giudice, said his client plans to also plead not guilty.

"Our position is that it's really piling on," Feinstein said.

2009, then hid their improving fortunes in a bankruptcy filing.